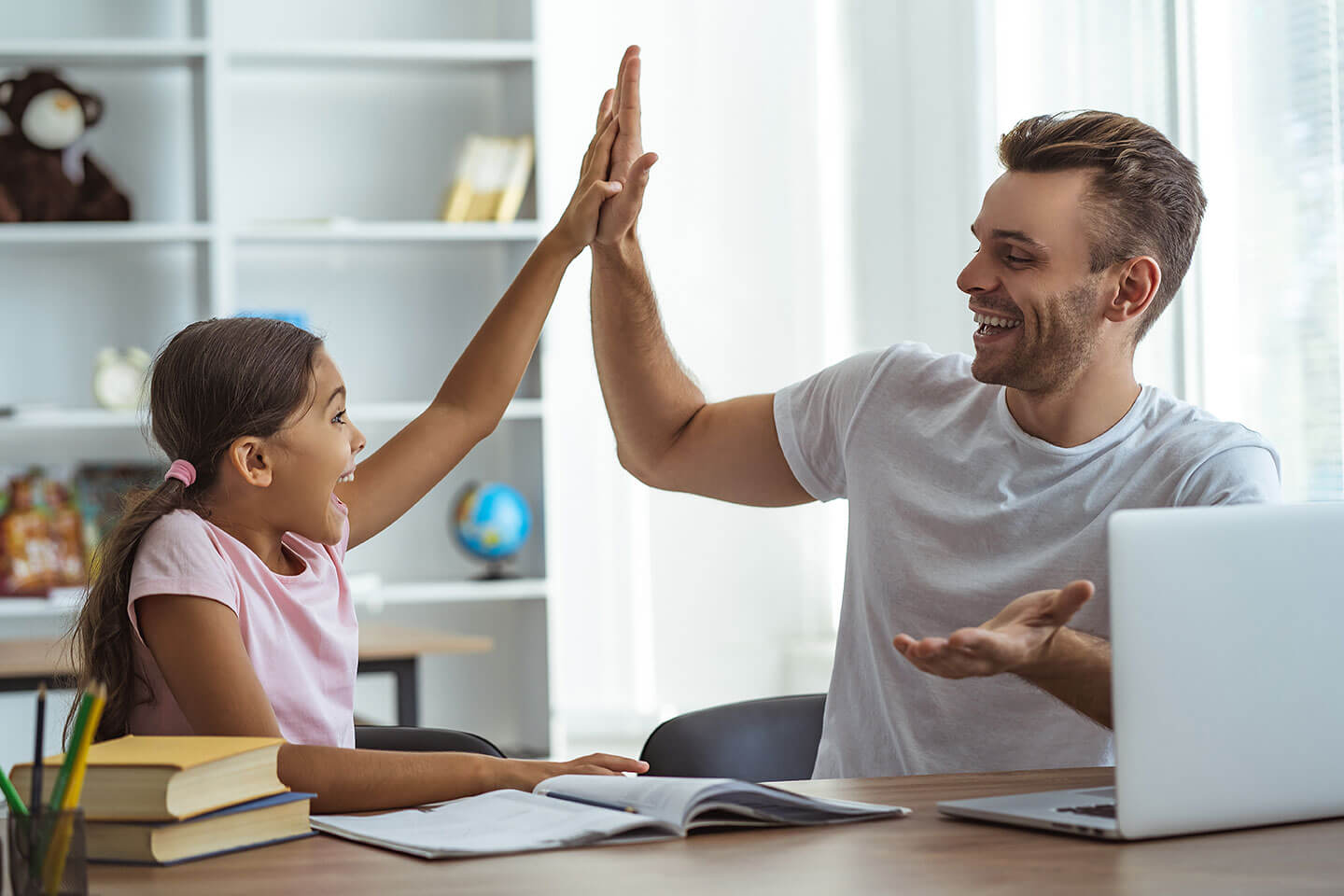 Brain Balance Mount Pleasant has a Plan for Kids who Struggle

Brain Balance is the leading drug-free training program designed to help kids improve focus, behavior, social skills, anxiety, and academic performance.
The program goes above and beyond the more traditional, mainstream approaches you may have tried before to help your child get to the root of their challenges.

Harvard University’s McLean Hospital completed a study which demonstrated that the Brain Balance Program is as effective as stimulant medication in alleviating ADHD symptoms among children. Cambridge Brain Sciences also collaborated with Brain Balance on a study the results of which show that children who completed three months of the Brain Balance Program displayed significant improvements in cognition, particularly in areas of memory, reasoning, verbal ability, and concentration.

Help your child get ahead by improving focus, behavior, social skills, and learning. The program is available onsite at a Brain Balance Center near you or at home with virtual check-ins. Join the 45,000 other Brain Balance families and help your child thrive this year. 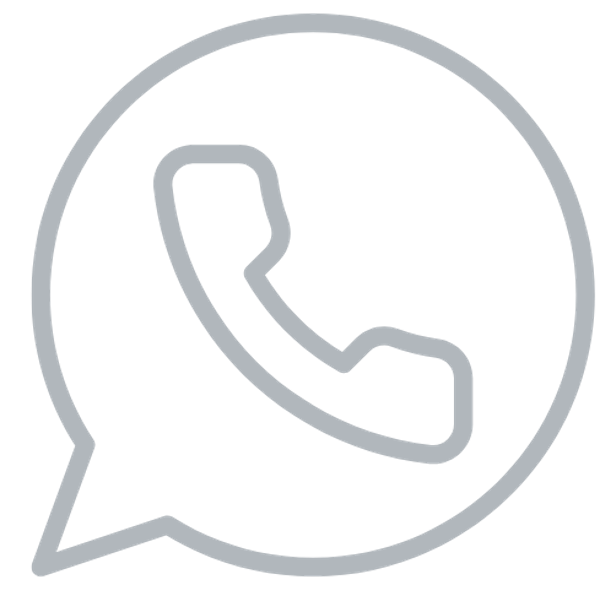 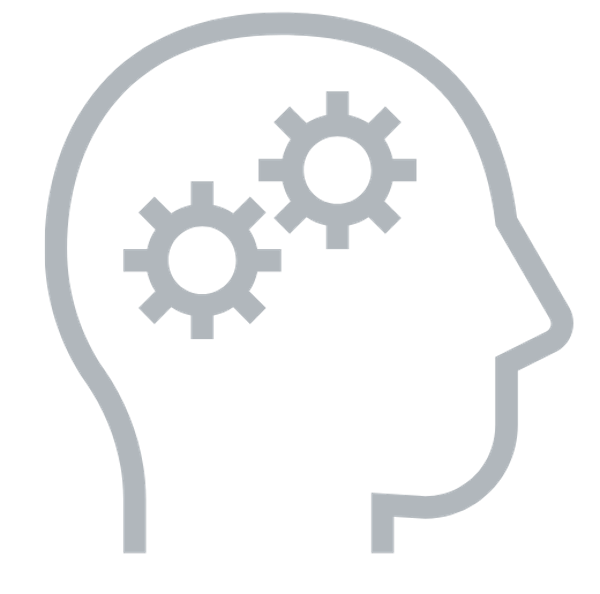 We have helped more than 45,000 kids get to the root of their struggles and achieve lasting improvements, including: 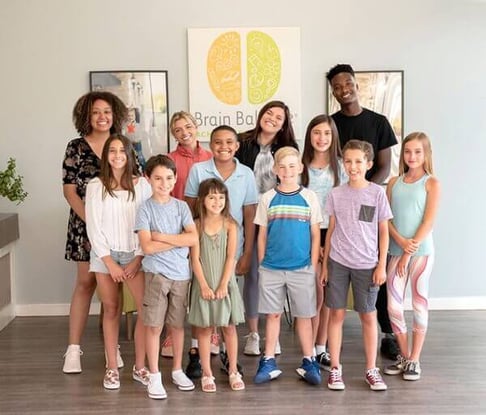 At Brain Balance Center of Mount Pleasant we understand the pain and frustration of watching your child struggle with learning or behavioral issues. Here, and at our centers around the country, we have helped thousands of kids overcome their challenges. Our groundbreaking program provides lasting results because we don’t simply work with a child’s strengths or compensate for a weakness, we tackle the root cause of the issue.

At Brain Balance, there is hope for children struggling with meltdowns, low confidence and/or focusing both inside and outside of the classroom. Our holistic program can help children with a variety of childhood developmental and learning disorders, including Attention Hyperactivity Deficit Disorder (ADHD), Dyslexia, Sensory Processing Disorders, Oppositional Defiant Disorder (ODD), Asperger Syndrome, and Leaky Gut. Our program at Brain Balance Achievement Center of Mount Pleasant addresses the root cause of each child’s unique issue and creates a custom plan based on the results of a child’s personal assessment. Our center’s drug-free, integrated approach combines sensory-motor activities, academic skill activities, and a healthy eating program with at-home exercises to address the whole-child. Want to help your child achieve their full potential? Contact Brain Balance Achievement Center of Mount Pleasant to get started.

Our unique Brain Balance Program® addresses the whole child by integrating sensory motor training and stimulation and academic activities with nutritional and dietary guidelines. This unique integrated approach is key to what makes Brain Balance different and so effective.

We invite you to visit Brain Balance Center Mount Pleasant, SC at 1117 Market Center Blvd, Mt Pleasant, SC 29464 for a personal tour. You can observe our program in action, meet our dedicated team and learn more about the many children we have helped right here in our community.

Brain Balance does not require that a child has a medical diagnosis, nor do we clinically diagnose medical conditions. Our focus is on understanding the struggles these children experience and helping them develop and strengthen the connections to help reduce those struggles.

For those who do have a diagnosis,1 research has shown that the unique challenges your child is facing can be linked to weak connections across different regions of the brain.

Get a deeper view into why your child struggles

The Brain Balance assessment provides you with a deeper view of your child’s struggles. During the assessment, your child’s sensory, motor and cognitive development are evaluated. This assessment helps identify areas of development that need strengthening. The reasons why a child may excel in some areas but has trouble in others will become clearer. From the results, we create a plan that helps your child overcome their struggles.

Fill out our form now to get started. A Brain Balance team member will reach out to personally discuss your child’s challenges and schedule your child’s assessment.

When kids struggle with focus, behavior or sensory processing, it can be linked to weak connections across different regions in the brain. The good news is, we know that the brain can change in a way that may lead to improvements for your child or teen. The Brain Balance program exercises and activities are uniquely designed to help strengthen and build new connections by using a combination of physical, sensory, and cognitive activities. These new, efficient, and effective connections in the brain lead to improvements in our ability to complete cognitive tasks and in our executive functioning:

When these skills and functions improve, a child may feel improved confidence and be better equipped to engage and thrive in the world around them.

The Brain Balance program was recently part of a research study conducted by Harvard University’s McLean Hospital. The research study focused on the impact of aspects of the Brain Balance program, completed at home, on Attention Deficit Hyperactivity Disorder (ADHD).We are incredibly excited to share the preliminary findings of this ongoing research.

About the Brain Balance Program®

The Brain Balance Program offers a comprehensive, drug-free option that goes beyond the more traditional, mainstream approaches you may have tried before to help your child get to the root of their challenges instead of masking them.

A Whole-Brain Approach
The program activates many regions of the brain all at once through sensory engagement, physical development and academic learning activities.

Personalized to Your Child’s Challenges
The program is tailored to your child’s needs and development level.

1:1 Coaching & Support
Our coaches will personally guide you through the program, including evaluating progress and leveling up as your child advances.

1:1 Nutrition Sessions
A Nutrition Coach will help customize a healthy nutrition plan fit for your child's lifestyle and needs.

On-Demand Resources
You’ll have access to a Program Portal where you can view on-demand helper videos, nutrition content, and program resources.

The Brain Balance Program is available at our local center and virtually, so you can find an option that best fits your family's needs.

At Your Local Brain Balance Center
Your child can work onsite with our coaches three times per week.

At Home with Virtual Check-Ins
The virtual option is parent-led and completed at home. You'll have weekly video check-ins from your program coach.

A program specialist can help you learn more about the two options and understand which format will work best for your child.

Meet the families who have seen life-changing results after completing the Brain Balance Program.

The struggles they experienced in the past may be familiar to you.

Check back in for information on our upcoming promotions!

Bryan received his business degree from the University of Georgia with a concentration in Social Psychology. He has been a part of the Brain Balance family for 5 years and brings over 22 years of experience in program development, personnel training, and business management. Bryan was also recently elected to serve on the advisory board for Brain Balance owners and asked to participate on a national leadership panel. He and his wife, Kristal, also have centers in Bluffton, Mount Pleasant, and Lexington, SC. They also won the award for “Franchisees of the Year” for 2017.

What was even more impactful, however, was his nephew’s story. From an early age, Hunter really struggled to fit in socially. Even dining out became nearly impossible as his behavior and tantrums grew to be uncontrollable. This led to tension throughout the entire family and caused ripples well beyond their small family of five. Hunter would eventually be diagnosed with Asperger’s Syndrome and it was suggested that he could have Autism. Specialist after specialist wanted talk about how to understand and manage Hunter, but no one really approached how to help him…until the family was introduced to Brain Balance in 2012.

A Brain Balance Center Mean Me

Hours
By appointment only.