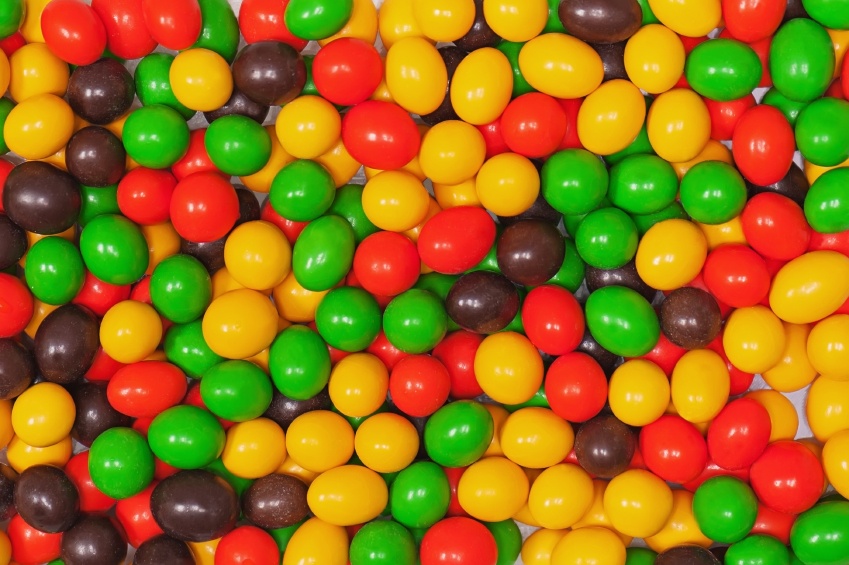 Artificial dyes are often used by the U.S. food industry to make foods look more appealing to the consumer. While many consumers know that these dyes are in the packaged products on their grocery store shelves, they are left to wonder just how much of these substances packaged food contains since manufacturers are not required to disclose the amount of artificial dyes used in their products. Initially, artificial dyes were used in food because some natural colors contained dangerous substances like arsenic, mercury, or copper, but it turns out that artificial dyes come with their own set of potential problems. The link between artificial colors and hyperactivity in children has been debated for years. Additionally, some dyes still approved for use in the U.S. are known neuro-toxins and suspected carcinogens. In fact, yellow #5, which is currently an approved dye, is being tested for potential links to hyperactivity, anxiety, migraines, and even cancer. Since foods made with artificial dyes are often marketed to children, concerned parents and health professionals are advocating for new guidelines limiting or eliminating their use and petitioning manufacturers to use safe, all-natural alternatives like those made from saffron or beet juice.

What Are Artificial Dyes, and Are They Safe?

Some of the artificial dyes and colors used in many foods in the U.S. are made in a lab from chemicals extracted from petroleum by-products. Health-minded parents can’t help but wonder why some food dyes have been banned in Europe and other countries around the world, or at least come with a warning label, while they are still being used in abundance in the U.S. In 2007, a study from the United Kingdom’s Food Standards Agency showed that kids who consumed foods containing artificial dyes like tartrazine (FD&C yellow #5) exhibited increased hyperactivity. Additionally, an analysis of various related studies from Columbia and Harvard confirmed that removing food dyes from the diets of kids diagnosed with ADHD improved symptoms. Seven dyes are still approved for use in food by the FDA, and they include:

Artificial Dyes: How Much Is Too Much?

Since food manufacturers in the U.S are not required to disclose the amount of artificial dyes they use in their products, a recent study from Purdue University measured food dye levels in common packaged foods marketed to kids. The study found that many products contain as much or more than the tested amount of food dye (26mg to 35mg) that has been shown to cause hyperactivity in a small percentage of susceptible children, raising concerns that more children are being impacted by the effects of artificial dyes than previously thought. One serving of a popular berry flavored cereal packed more than 40mg of artificial dyes while a serving of a popular o-shaped cereal contained 31mg. The largest source of artificial dyes in the U.S. can be found in beverages since some of the sport and/or fruity drinks that were tested contain between 18mg and 52mg of artificial coloring. If a child is consuming several servings of these items per day, then he or she can easily consume between 100mg and 200mg of artificial dyes daily, which far exceeds the amounts used when tested for a link to hyperactivity. Click here to read more about this study and learn which packaged foods contain the highest levels of artificial dyes.