ADHD and Pesticides - Reduce Your Risk 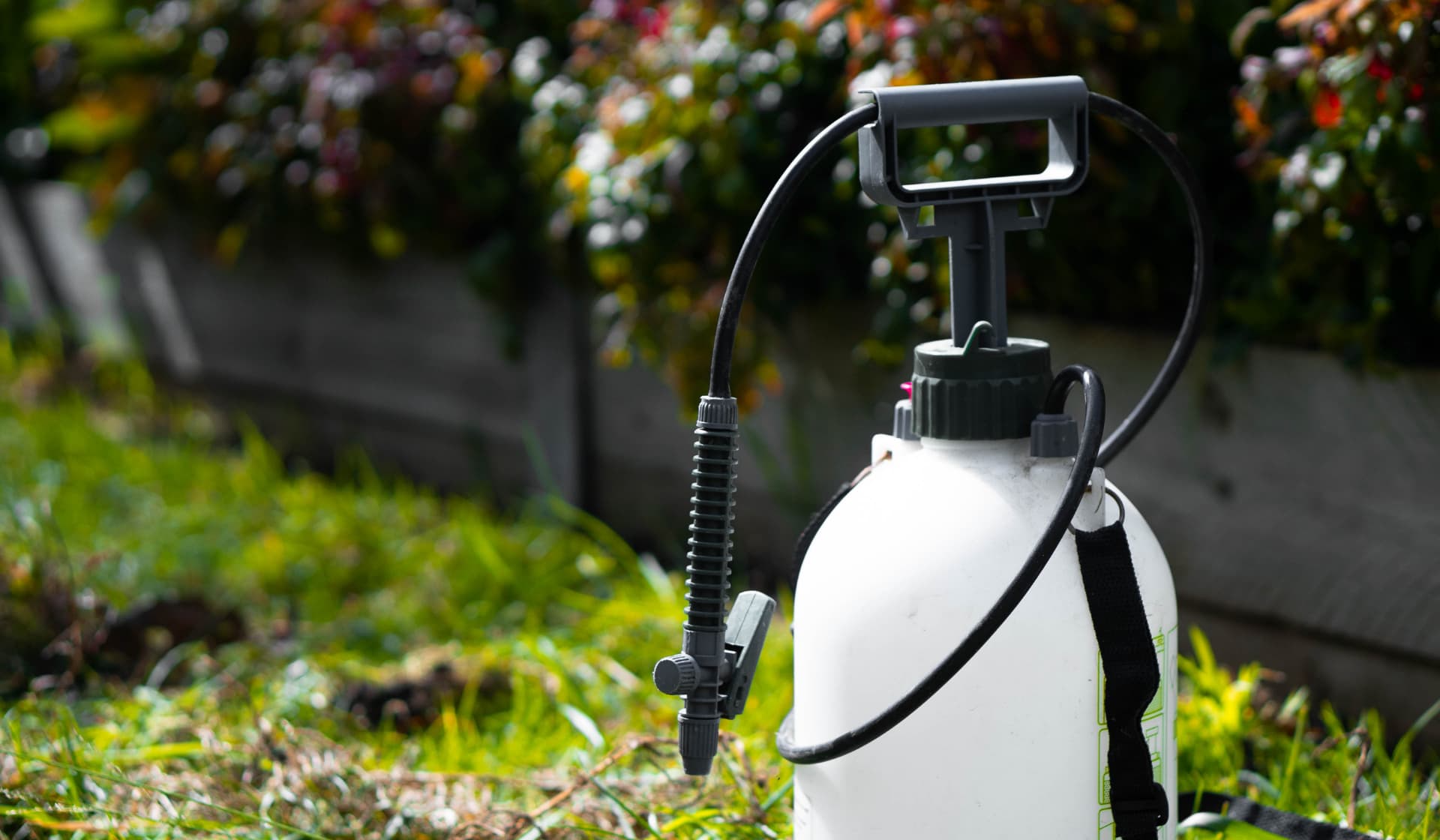 As ADHD rates climb and parents looks for a reason why, the link between ADHD and pesticides continues to be investigated. The American Academy of Pediatrics recently released a policy statement regarding children's exposure to pesticides in its December 2012 issue of Pediatrics. The abstract from the policy statement offers the following stance on early childhood pesticide exposure:

Dr. Robert Melillo, creator of the Brain Balance Program, offers the following common sense advice to help families minimize pesticide and chemical exposure, which could contribute to a decreased risk of behavioral problems like ADHD and other health concerns in children:

1. Buy organic! It may be a bit more expensive but it is well worth the cost in order to avoid toxic compounds. Consider beginning your switch to organic produce with fruits and vegetables listed in the "Dirty Dozen", as high levels of pesticides are found in these foods. They include apples, cherries, grapes, nectarines, peaches, pears, raspberries, strawberries, bell peppers, celery, potatoes, and spinach. Learn more about the "Dirty Dozen" here!

2. Thoroughly wash all produce, whether conventional or organic, using water or a commercial produce washing product. Pesticides, herbicides, and fungicides can be washed off the surface of produce. It is important to note that these chemicals can also get into the soil and grow into the produce itself.  These are referred to as systemic pesticides and can't be removed by washing, so it is best to buy organic whenever possible.

3. Avoid using plastics, especially soft plastics, and cans that contain BPA. Use glass and ceramics for eating, drinking, and microwaving purposes whenever possible. BPA, a chemical known for its estrogenic activity that can alter sexual development and neurobehavioral processes, may also cause insulin resistance (diabetes), obesity, and early onset of puberty.

Minimizing pesticides and other toxin exposure in an effort to reduce symptoms of ADHD is only a small part of the guidance and nutritional support you'll receive when you enroll your child in the Brain Balance Program. In addition to extensive nutritional objectives, your child will take part in customized sensory-motor, cognitive, and academic exercises to improve behavior and function at the most basic level. Contact us today to learn more!