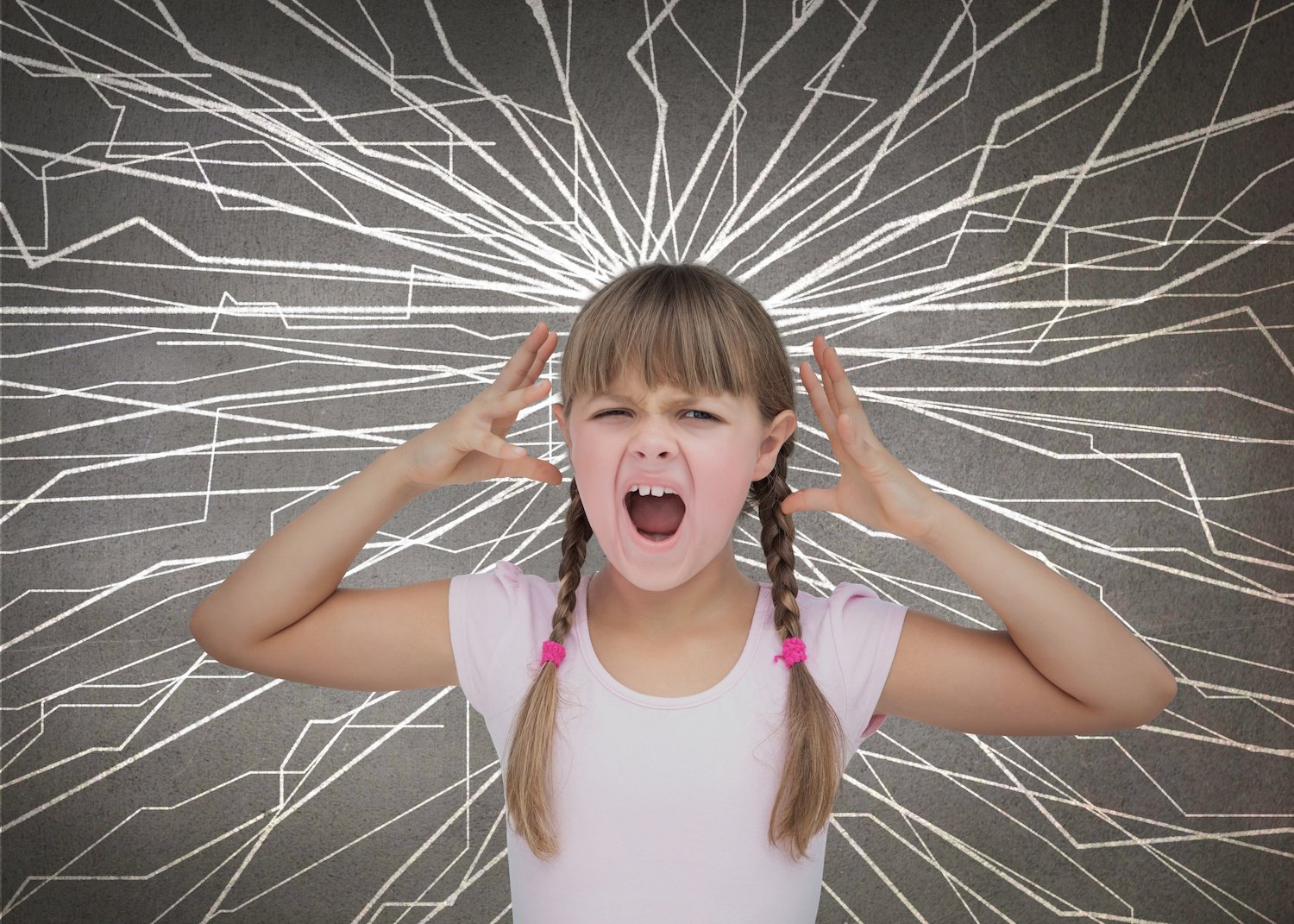 Anxiety is often mistaken as shyness. When a child is shy, however, they don't tend to show many, if any, defiant behavior. After all, some kids tend to be more anxious or introverted than others. On the other hand, extreme anxiety and oppositional defiance disorder often go hand-in-hand.

According to Healthline, "Anxiety is your body's natural response to stress". Moreover, it's based on the fear of the future, whether that be one second from now to days from now. Anxiety can be heightened when kids try new things for the first time or on the first day of school, for example. While some anxiety is ok, there are some children who struggle with extreme anxiety that lasts for days, weeks, months, or longer. In this case, the child may have an extreme anxiety disorder.

What is Oppositional Defiant Disorder?

The way a child exhibits oppositional defiant disorder varies from child to child and from gender to gender. The following are some of the more common symptoms:

How is Anxiety and Oppositional Defiant Disorder Related?

Being under constant stress and fear takes a toll on a child. By not understanding why they feel the way they do, they may be angry, frustrated, and lash out. Some of the signs to look out for to understand whether your child's behavior is linked to extreme anxiety, consider the following:

The Child Does Not Tolerate Criticism

This applies to constructive criticism, as well. When a child is criticized, and suffers from anxiety, they often choose a flight or fight response and will not accept the criticism, even if the intent is to help them.

The Child is Disruptive at School

Outbursts, tantrums, and other disruptive behavior at school could be a sign that the child is suffering from extreme anxiety. This anxiety leads to frustration, which then leads to inappropriate behavior. The child could be anxious about test taking, finding friends at lunch or on the playground, or find themselves overwhelmed with the school work they must complete.

The Child's Behavior is Unpredictable

Not being able to predict how a child will behave in a given situation can indicate a child is feeling nervous below the surface. Unpredictable behavior, like sudden outbursts, tantrums, and fights, that come out of nowhere are a red flag that there is something deep going on within the child. Anxiety may be the cause.

If your child struggles with defiant behavior as a result of anxiety, contact our team at Brain Balance by filling out the form above. The Brain Balance program is a holistic, integrated approach to aligning the brain and body through sensory, motor, and cognitive training exercises and nutritional guidance.

For over a decade, we’ve helped over 50,000 individuals improve the critical skills needed to create a brighter path for their future. Contact us online to learn more about how the Brain Balance Program can help. You can also view the research and results of the program on the website.