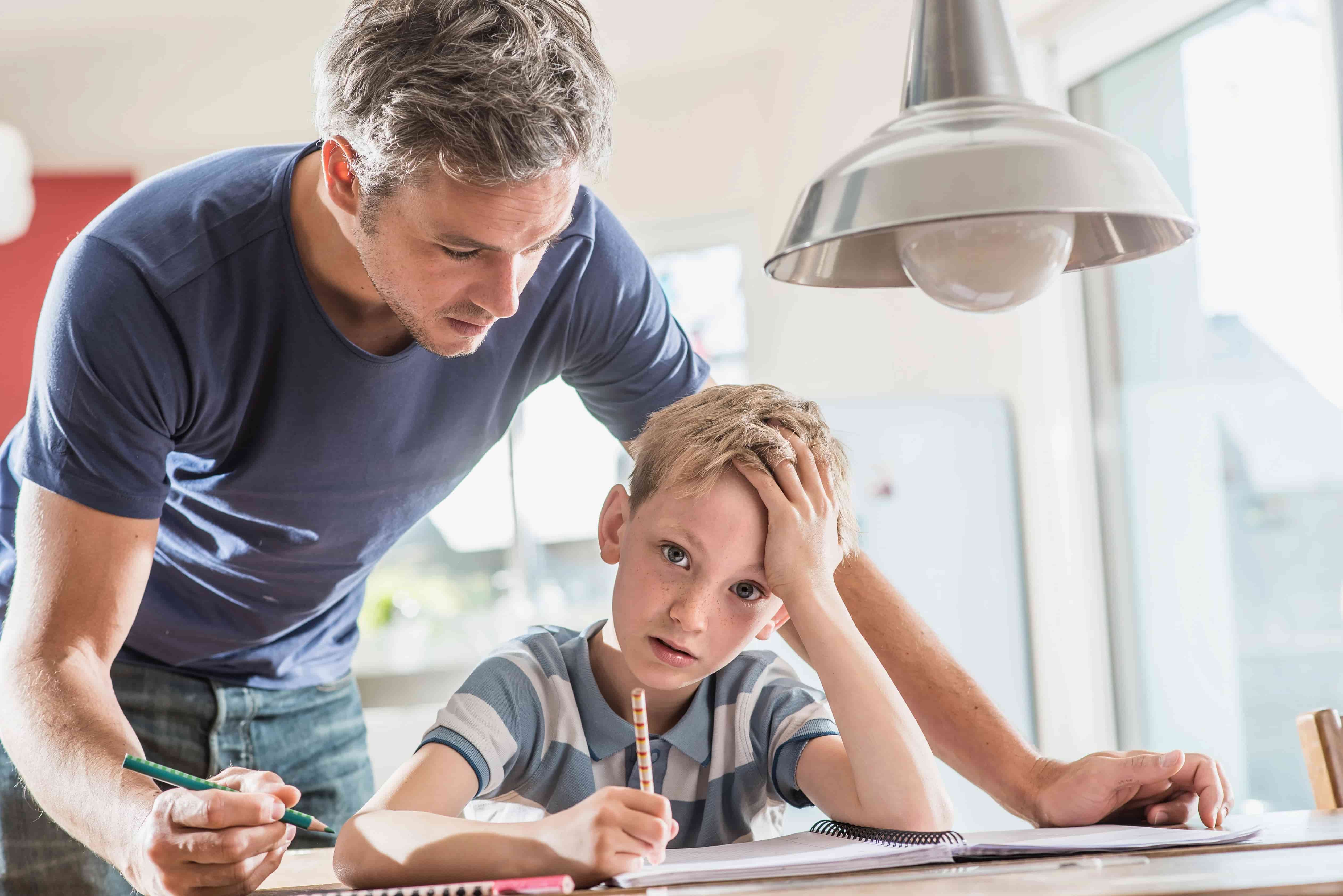 Children with cognitive, attention and learning difficulties likely have weaker connectivity across regions of the brain than the rest of the population, according to the latest research.

Scientists from the University of Cambridge found that learning difficulties don't correspond to particular regions of a child's brain, as previously thought, and poor connectivity between brain "hubs" is more likely to cause these difficulties.

For years, scientists thought that learning difficulties such as attention deficit and hyperactivity disorder (ADHD) and autism (ASD) corresponded to specific areas of the brain. But this latest research suggests something entirely different.

Cambridge researchers discovered that no particular area of the brain caused learning difficulties. Instead, they found that weak connectivity between different regions of the brain may be the reason why some children struggle.

The study revealed that the brain is organized in hubs, like a transit system or a social network. Children who had well-connected brain hubs had either very specific cognitive difficulties, such as poor listening skills, or had no cognitive difficulties at all. By contrast, children with poorly connected hubs – like a transit station with few or poor connections – had widespread and severe cognitive problems.

The severity of the learning difficulties were strongly associated with connectedness of brain hubs, suggesting that the connectivity between these hubs plays a key role in passing information between different areas of the brain.

The study, published in Current Biology, involved machine learning to map brain differences of nearly 500 children, many of whom have been diagnosed with learning-related cognitive problems, such as ADHD. Brain scans were used in conjunction with learning and behavioral measures — and the results were surprising.

"There were no brain regions that predicted having ASD or ADHD," the authors explained. "More surprisingly, they found that the different brain regions did not even predict specific cognitive difficulties. There was no specific brain deficit for language problems or memory difficulties, for example."

Instead, the researchers discovered that these disorders are related to how the regions are connected and organized rather than a particular deficiency in a specific brain region.

What Can Be Done?

The Brain Balance Program is a non-medical solution designed to help improve connections in the brain in a way that helps alleviate the symptoms these kids experience.

This study gives us a deeper understanding of how the brain works -- through brain hubs and networks,” says Dr. Rebecca Jackson, Brain Balance Vice President of Programs and Outcomes. “Improving brain connectivity is the core focus of the Brain Balance program. This focus helps us to directly address the problem -- differences in brain connectivity -- rather than simply masking the symptoms that these kids experience.”

“Research shows 14-30% of today's kids and adolescents struggle with learning-related challenges to the point of needing additional support.1 This number is significant, impacting the experience of our classroom teachers as well as a child's sense of self and confidence. Driving brain connectivity to improve focus, cognition and learning can hopefully lessen this burden allowing greater success for kids in the classroom and beyond.”

Extensive scientific research demonstrates that the brain is malleable, allowing for brain connectivity change and development and creating an opportunity for improvement. Brain Balance has applied this research to develop a program that focuses on building brain connectivity and improving the foundation of development, rather than masking or coping with symptoms.
For over a decade, Brain Balance has helped over 50,000 children improve the critical skills needed to create a brighter path for their future. Contact us online to learn more about how the Brain Balance Program can help your child.