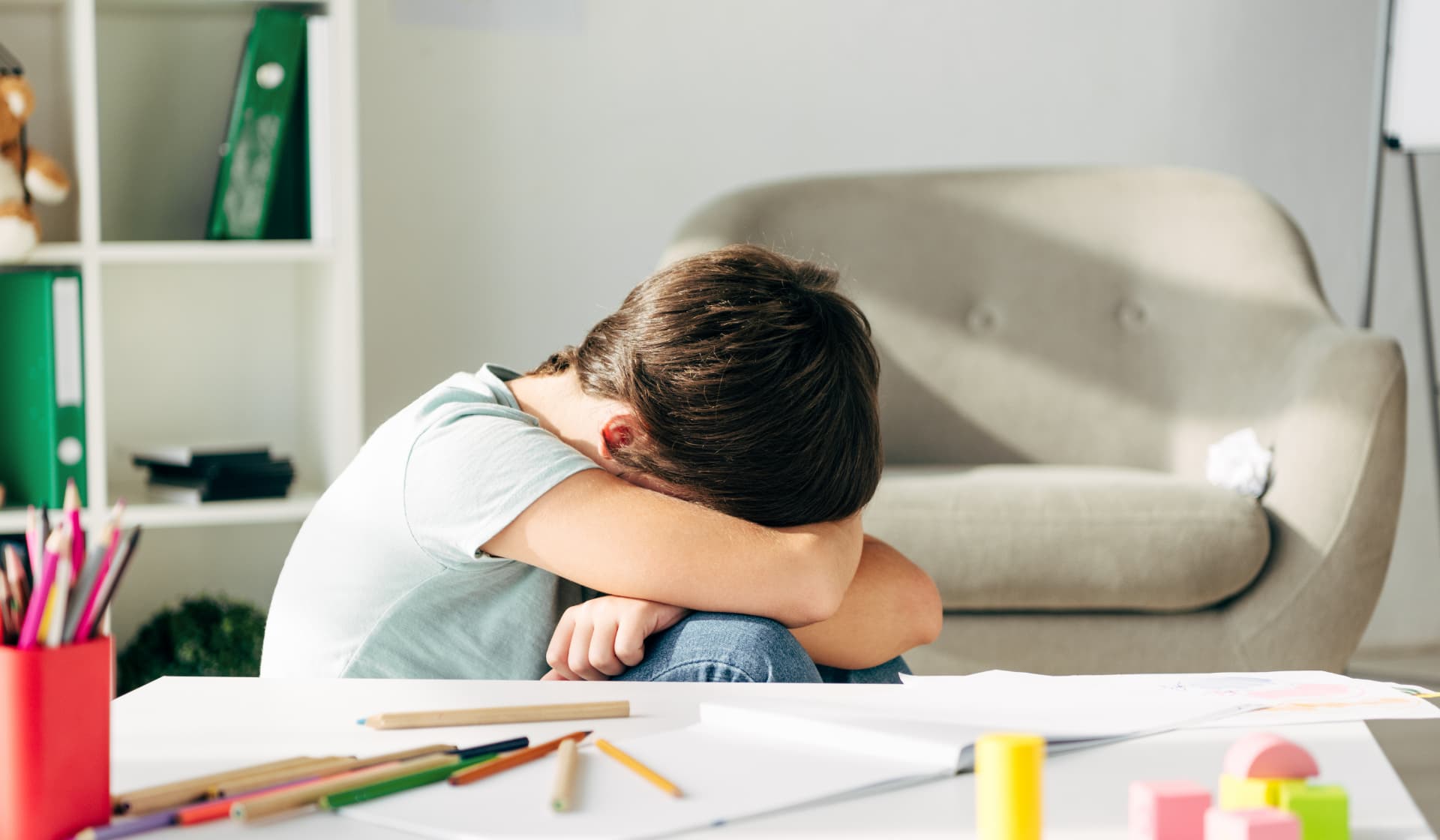 Dyslexia is caused by connectivity problems associated with language processing areas of the brain according to a new study from researchers at KU Leuven in Belgium. An article from Fox News shares the following about the study:

"The researchers scanned the brains of 23 adults with dyslexia and 22 adults without the condition as they responded to various speech stimuli. The scientists looked at how accurately the participants' brains mapped sounds to their phonetic representations.

People with dyslexia had intact representations of basic sounds, just as non-dyslexic people did, the scans revealed.

'To our surprise, and I think to the surprise of a large part of the dyslexia research society, we found out that phonetic representations were perfectly intact. They were just as robust and distinct in individuals with dyslexia as they were in typical readers,' Boets told reporters.

The researchers then investigated whether brain connectivity differed between the dyslexic and normal participants. In particular, they examined how well 13 brain areas involved in language processing were connected to phonetic representations.

The participants with dyslexia had notably worse connectivity between Broca's area, a region in the brain's frontal lobe linked to speech production, and the left and right auditory cortexes, the researchers reported online today in the journal Science. In addition, the people with the weakest connections performed the worst on reading and spelling tests.

The findings suggest dyslexia stems from a failure to connect to fundamental sound representations, rather than problems with those representations themselves.

How can the Brain Balance Program help?

The Brain Balance Program is a non-medical solution designed to help improve connections in the brain in a way that helps alleviate the symptoms these kids experience.

This study gives us a deeper understanding of how the brain works -- through brain hubs and networks,” says Dr. Rebecca Jackson, Brain Balance Vice President of Programs and Outcomes. “Improving brain connectivity is the core focus of the Brain Balance program. This focus helps us to directly address the problem -- differences in brain connectivity -- rather than simply masking the symptoms that these kids experience.”

Driving brain connectivity to improve focus, cognition and learning can allow greater success for kids in the classroom and beyond.

Extensive scientific research demonstrates that the brain is malleable, allowing for brain connectivity change and development and creating an opportunity for improvement. Brain Balance has applied this research to develop a program that focuses on building brain connectivity and improving the foundation of development, rather than masking or coping with symptoms.

For over a decade, Brain Balance has helped over 50,000 children improve the critical skills needed to create a brighter path for their future. Contact us online to learn more about how the Brain Balance Program can help your child.