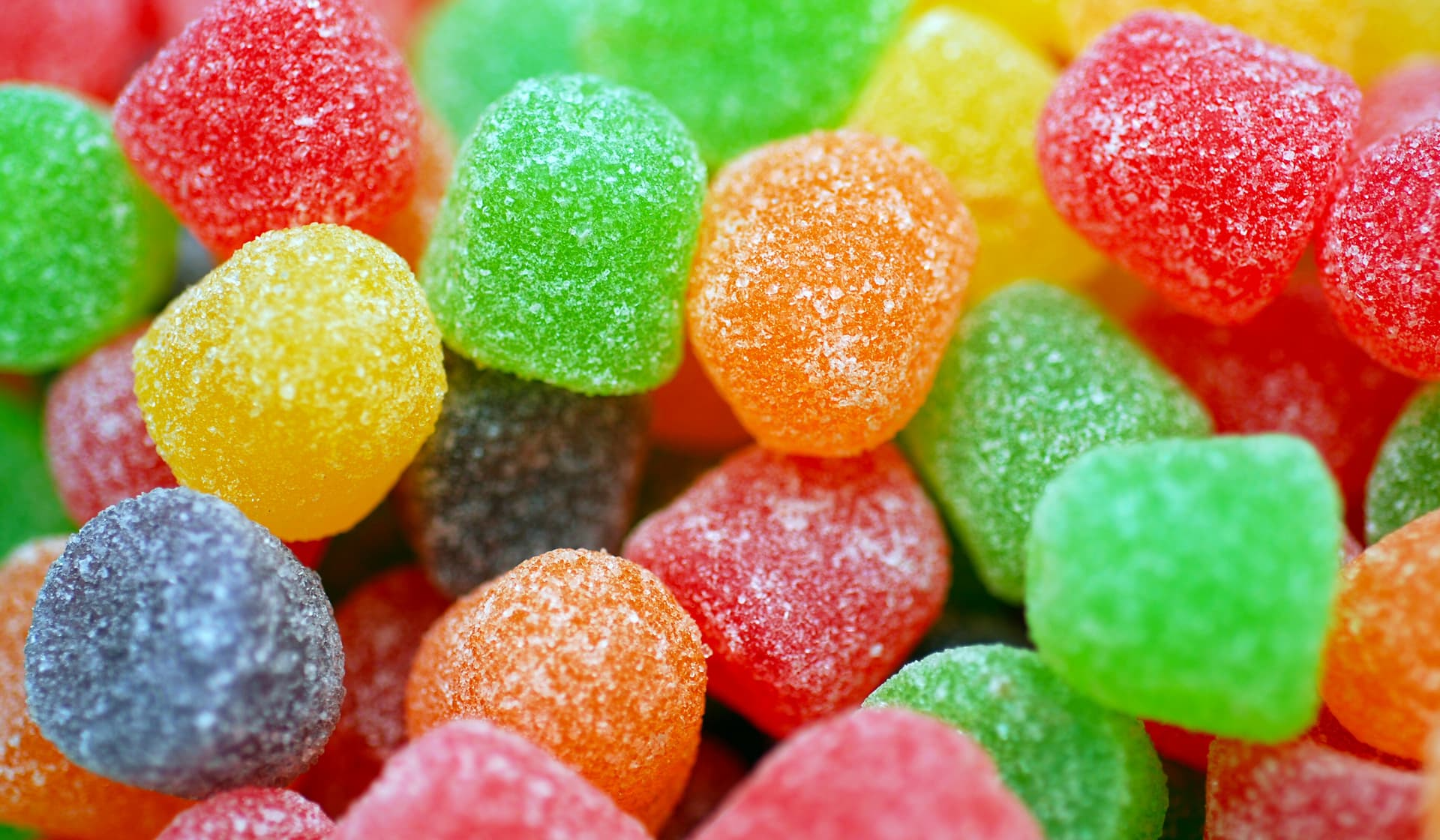 NBC's The Today Show aired a segment (1) on October 29, 2013 detailing one mom's campaign to convince candy manufacturers to eliminate artificial food dyes from its candy. Renee Shutters' son Trenton experienced behavioral problems and frequent tantrums both at home and at school. After reading an article about the possible link between artificial food dyes and behavior problems in kids, she decided to change her son's diet to an all-natural one that avoided foods with artificial ingredients. For Trenton, the results were drastic. Find an excerpt from the The Today Show article below:

"His parents say Trenton used to be a 'problem child' with regular meltdowns and fits. 'I'd start throwing tantrums, no matter what it is,' he said.

That's when Trenton's mom read about a possible link between artificial dyes in food and bad behavior in kids. 'And I'm like, food coloring? You mean food coloring can cause this?' Renee said. 'I just never would have expected that.' So she stopped giving him foods with those dyes, and says the results, while unscientific, were incredible. Within days, Trenton was a different kid. 'We saw amazing results at school, we saw amazing results in his attitude, he was happy; no more meltdowns at all,' Renee said. 'It was awesome.'

In partnership with Center for Science in the Public Interest, Renee is now petitioning Mars via Change.org to take those artificial dyes out.

With Halloween coming up this week, many people are stocking up on candy like M&M's, which come in many different colors thanks to artificial food dye. But researchers say there may be a link between those dyes and behavior problems in kids with certain conditions.

The FDA has been looking into these dyes for years. While they found that they're not toxic and don't cause hyperactivity in kids, in a 2010 report they concluded: 'For certain susceptible children with ADHD and other problem behaviors, the data suggest their condition may be exacerbated by ... artificial food colors' because of a unique sensitivity.

Michael Jacobson runs the watchdog group Center for Science in the Public Interest. He says these dyes come in everything from candies to fruit drinks, waffles to macaroni and cheese — even foods that aren't colorful, like marshmallows and white frosting. 'They're in thousands and thousands of foods, making it very difficult for people to avoid them,' he said.

Jacobson says that in Europe, where food makers are required to put large warning labels on products containing artificial dyes, 'in general they have gotten rid of the dyes, maybe replaced them with natural colorings.' So why doesn't that happen here?

'Because of profits. Dyes are cheaper than natural coloring,' Jacobson explained. 'It's about money.' "

At Brain Balance, we have long contended that diet and behavior are closely linked for many children. In fact, our recent article titled ADHD and Diet shared the following:

"What does ADHD (Attention Deficit Hyperactivity Disorder) have to do with diet? According to recent studies, the two may be more connected than we previously thought. In fact, there are more and more studies emerging that reveal the connection between the food we eat and symptoms of ADHD. At Brain Balance, we know from experience that food plays a role in the disorder and that we must closely examine a child’s diet for a whole-person approach to reducing symptoms.

After a recent study published by the Lancet headed by Dr. Lidy Pelsser of the ADHD Research Centre of the Netherlands, Dr. Pelsser boldly stated to NPR, 'Food is the main cause of ADHD.' The study found that in 64% of participating children, ADHD symptoms could be contributed to a hypersensitivity to food. This assertion underscores the importance of the Brain Balance Program’s diet and nutrition component. At Brain Balance, we know that food hypersensitivity can be one result of a hemispheric imbalance in brain activity, but we also consider food preservatives, dyes, and artificial ingredients potential contributors."