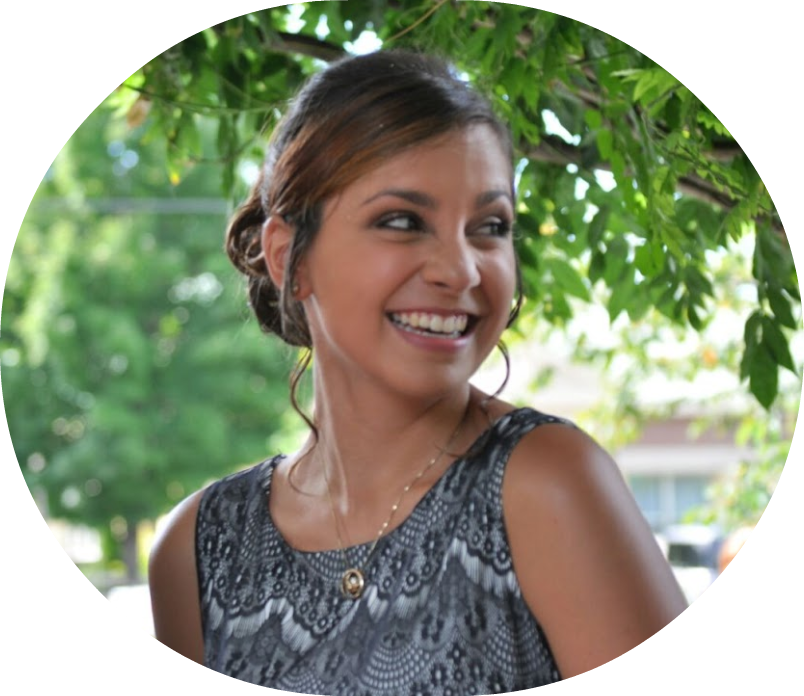 Anybody and everybody who wants to listen, I’m going to tell you about Brain Balance, because it works. It works.

When she turned three years old, Sofia was diagnosed with Sensory Integration Disorder. She didn’t like wearing clothes; she didn’t like wearing shoes; she didn’t like tags; she didn’t like loud noises. She wasn’t really connecting socially with the outside world. She wasn’t crawling and touching and grabbing things. She would have fits where if I went to try to grab her, she’d start screaming and carrying on. She was put in physical therapy and occupational therapy. They did some speech therapy. I had her put in a private school when she was in kindergarten that focused on motor skills and a holistic approach to teaching as opposed to just brain and academic teaching. She thrived there, socially developing, but not academically. She didn’t learn to read; she didn’t do math. By fourth grade… during this whole period of time, I was trying to do research and try to figure out what’s wrong. Nobody could really pinpoint what was going on. The school department said it’s a medical issue, the medical community said it’s an educational issue. At the end of seventh grade, everything just crashed. Everything just came to a halt. She ended up in a psychiatric facility for all her social stuff, all the academic stuff, everything just came to a head. 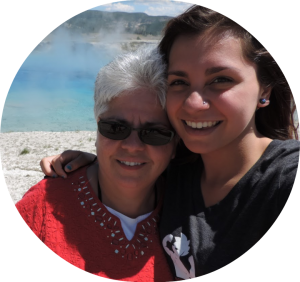 The first month of Brain Balance, it was like uncovering the old monster. Then, it was like a turn… like a 180. As we were getting closer to the second month, Sofia came out of it and said, “I feel like I can think better, I can hear things better.” Then she said, “but most of all, you and I communicate better.” That’s not to say that she’s a perfect child with no issues and we don’t have conflicts, but we can have a dialogue, we can communicate, we can resolve, we can problem-solve, we can plan. One of the Brain Balance advertisements, it says, it was like, my family before Brain Balance and my family after Brain Balance is not the same. I agree with that.

I worked at a college, so there are people there that I know who have children with autism or ADHD and are in the same spot where I was, years ago. I give them information about Brain Balance. Anybody and everybody who wants to listen, I’m going to tell you about it, because it works. It works.