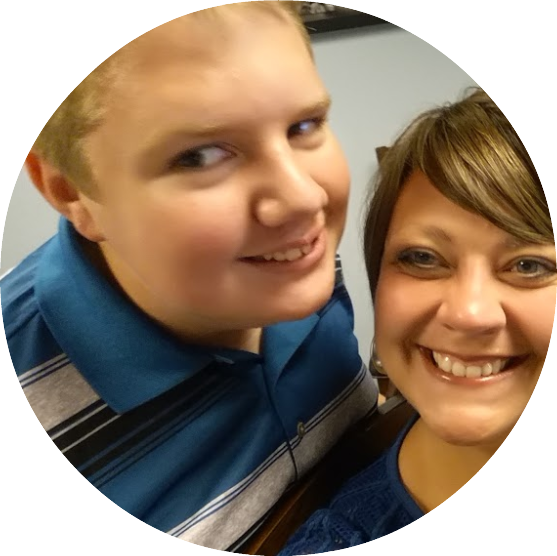 Prior to coming to Brain Balance, he was oblivious to everything. You could almost talk about him right in front of him and he had no idea or would never even acknowledge that you were talking about him. Now … Oh, my gosh. He doesn’t miss a beat. He’s so engaged.

The one thing that I really can't say enough of, is that it changed our lives. The trajectory of our life is completely different. I can see my son getting married, having kids, holding a job...

We knew something was a bit different at times. We started interventions, actually, when he was about 2 years old. We had people come to the house to do PT, OT, and speech with him. We also noticed that he wasn’t hitting milestones as he should. It took him a really long time to potty train and it took him a long time to crawl and a long time to walk. In comparison to our older daughter, who is 6 years older than Jack. We found that there were a lot of issues as far as that stuff went.

As far as the Kindergarten requirements, he didn’t meet any of the academic milestones that he should have met. He was very far behind, like over a year behind. Even more so than that, they couldn’t get him to sit in his seat. They couldn’t really get him to focus. He would cry because he didn’t get his way. He was the kid that really needed a lot of attention. He actually had every intervention that the school district offered, Jack qualified for. He also qualified for a personal aid, a paraprofessional, to be paired with him. He had a personal aid at school from Kindergarten until the time that we completed his program.

Now, he’s been medication-free. He was in the program for 5 weeks and got off the meds he was on for 6 years. We went through the program and we worked for two years. At the end of the program, the teachers called us in for a meeting and said, “We wanted to tell you that Jack doesn’t qualify for an aid anymore in school.”

I can hardly even describe the impact that this has had on us as a family. It’s been nothing short of a miracle… It’s just been the most amazing thing. Our family dynamic is completely different. Jack went to school dances. He has friends. He didn’t have any real friends before.

Prior to coming to Brain Balance, he was oblivious to everything. You could almost talk about him right in front of him and he had no idea or would never even acknowledge that you were talking about him. Now … Oh, my gosh. He doesn’t miss a beat. He’s so engaged.