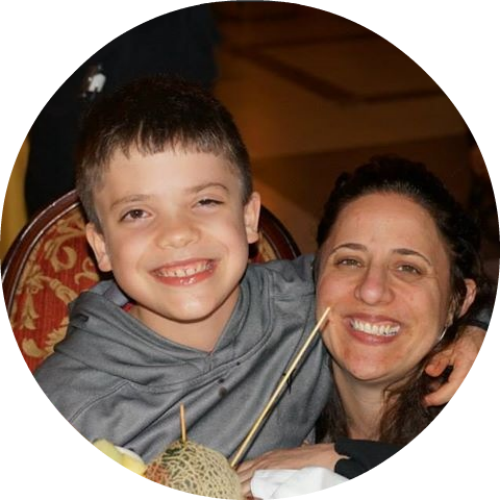 His personality did a full circle. He’s more present, and he’s a lot more confident now.

With Brain Balance, it's like the light bulb went on.

When we started Brain Balance, he was still having some social issues. We were noticing socially I would ask him who all is in your class? He couldn’t name anybody. He was still a little on the OCD side.

We started Brain Balance, and I would have to say that initially, he would get worse. He’d come out of there, and it was like he was overly hyper, and anxious. Then, we started to see miraculous differences. He was coming home from school, and he was like, “My friend this… My friend that… My friend cheated on his test.” He was giving me details of stories of things that were happening. His processing speed started getting better. He was hearing things; he was seeing things. He finally was talking, he was completely unintelligible up until a point, but- when we started Brain Balance he was talking. He was a lot more coherent. His personality did a full circle. He’s more present, and he’s a lot more confident now.

I tell people though, its work. You gotta do the work. You have to do the dietary stages, and you have to do the exercises at home. You have to listen to the music. When you go down to the root of anything, you’re really just addressing the root causes. You don’t have to keep relearning things over and over again. At Brain Balance, it’s really been helpful with that.