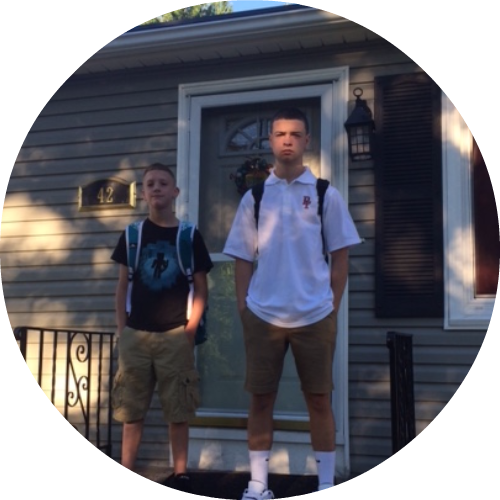 The success that my son received because of Brain Balance is phenomenal. There are no words to describe it. From a kid who went from being expelled from school, almost, to a child who was graduating eighth grade, as the valedictorian of his class.

You would have no idea how he used to struggle.

Beck was a handful. Fourth grade came and everything went upside down. His inattentiveness started, focus, a little bit of defiance, and his struggle with reading and writing became more prevalent. Fifth grade came, the defiance started setting in. The impulsivity was becoming worse. The suspensions were becoming worse.

So I went into the center and I had him assessed. The assessment results were phenomenal, were something I never received in my entire life. They gave me so much information about my son.

“Listen, after 2 years I haven’t had a phone call. Why aren’t you calling me?”

I said, “What do you mean you don’t have to? You call me for 2 years every single. You know me by name. I know you by name.”

“He’s good, everything is good.”

It was. He was doing excellent. He turned around. By the end of the 3-month program, he received the most improved award. The success that my son received because of Brain Balance is phenomenal. There are no words to describe it. He went from being a kid who was almost expelled from school to a student who was graduating from the eighth grade as the valedictorian of his class.