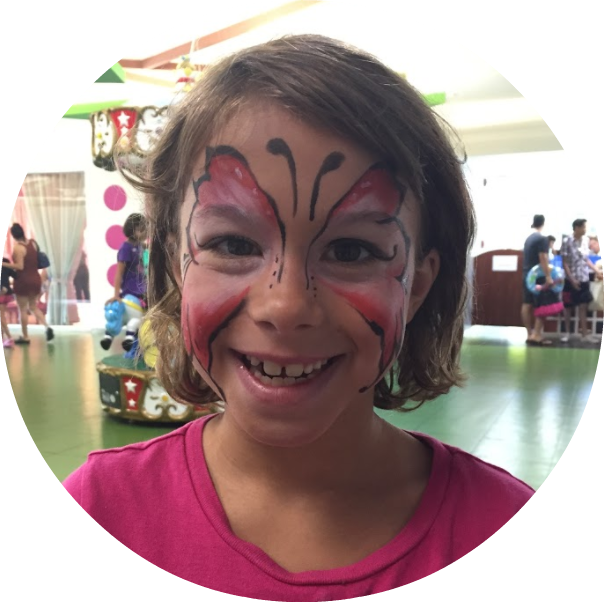 Her relationships with her father and siblings are exponentially better because Annelise is able to control herself. Now she’s able to go with the flow, and I actually think that she’s my easiest kid.

I took my daughter out of school and I taught her at home myself while we went through Brain Balance because school wasn't working so we focused on Brain Balance.

She had a few meltdowns in kindergarten where she would just throw her body on the ground in the classroom and the teacher had taken a few videos of that and sent them to me and really it kind of surprised me. First grade was even worse for Annelise and at home things were increasingly difficult because she just had a hard time listening, she could really not sit still.

Second grade was traumatic for her and for our family. She had gotten the diagnosis of generalized anxiety, impulsivity, ADHD, ODD at the end of first grade. It was pretty bad, she was in an isolation room at school. They would carry her into a room that was empty and she would punch holes in the wall and rip off the industrial baseboards and would strip off her clothes and cry. She would be in the classroom and something would happen and they would evacuate the classroom and Annelise would throw chairs.

In the meantime, the defiance was very much rearing it’s ugly head at home as well. I would have her older sister and her younger brother lock themselves into their bedrooms while we would have to physically restrain her because she would throw pieces of furniture down the stairs. I would sit at night and I would read these parent forums on the computer just trying to find answers about this and I had heard a commercial for Brain Balance as I was driving around in my van so I called. They said they were opening a center not too far from our house and so I waited and they opened and we were there and started the program. I loved the center and I felt that they were really very family-oriented situation. You walk in everyone’s very friendly everyone’s talking about their successes and their regressions and as a parent, I felt that they were always very attentive to me.

I know that her relationships with her father and her siblings are exponentially better now because Annelise is able to control herself and she’s able to you know just be without having to be like overbearing or overwhelming or in your face all the time and now she’s just able to go with the flow and I actually think that now she’s my easiest kid. She’s completely off of medication.

Now that she has finished Brain Balance, it has changed the entire trajectory of her entire life because I see her going to college and I see her being able to hold a job and sustain relationships without needing any kind of medical intervention or us supporting her for the rest of her life.