Theory of Mind in ADHD 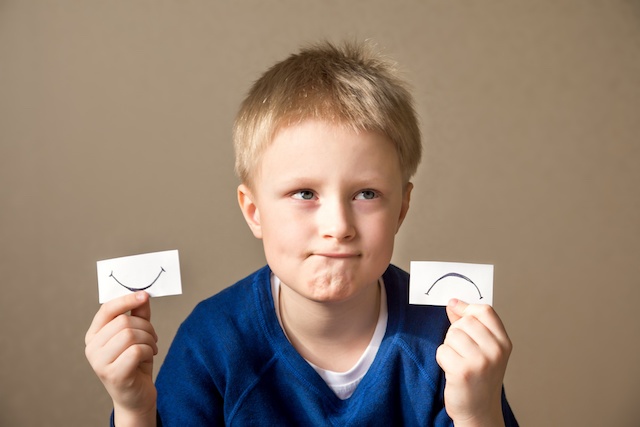 The cognitive ability known as theory of mind allows us to understand that other people have mental states such as thoughts, ideas and knowledge that are different from our own. Deficits in theory of mind, commonly found in people with Aspergers syndrome (ASD) and other related disorders, create barriers to social interaction, such as difficulty understand the actions, perspectives, reactions and intentions of others. When ADHD is severe enough, its resulting behaviors and characteristics can include theory-of-mind challenges.

Executive function is higher level thinking that allows us to monitor and control our own thoughts, such as what we attend to and how we control inhibitions. Testing of typically developing children and those with ADHD, all of normal intelligence aged eight to 12, demonstrated theory-of-mind differences in the ADHD group. Test subjects with ADHD scored lower than those without ADHD until the tests were controlled for attention and inhibition variables. This suggests a link between the executive function deficits found in ADHD and theory-of-mind challenges.

How to Help an ADHD Child Develop Better Theory of Mind

ADHD children not only benefit from explicit explanation for behavior, sometimes they need it. If the child in your care behaves in a way that is socially inappropriate or representative of an issue with theory of mind, talk to him about the behavior. Ask him to consider its effect on others. For example, if he walked away from someone who was talking to him, ask him to think about how it would feel if the same had been done to him.

While a typically developing child gleans implicit understanding of social behavior, oftentimes the child with ADHD requires specific instruction in this regard. In addition to reviews of problem behavior, use the power of repetition and check in with your child regularly about successful social interactions. Focus on the perspectives of all people involved as a reminder for him to pay more attention to others in future encounters.

Contact us today to schedule an assessment. You can also view the research and results of the program on the website.