Study: Brain Pathways of Kids with Autism Are Hyperconnected 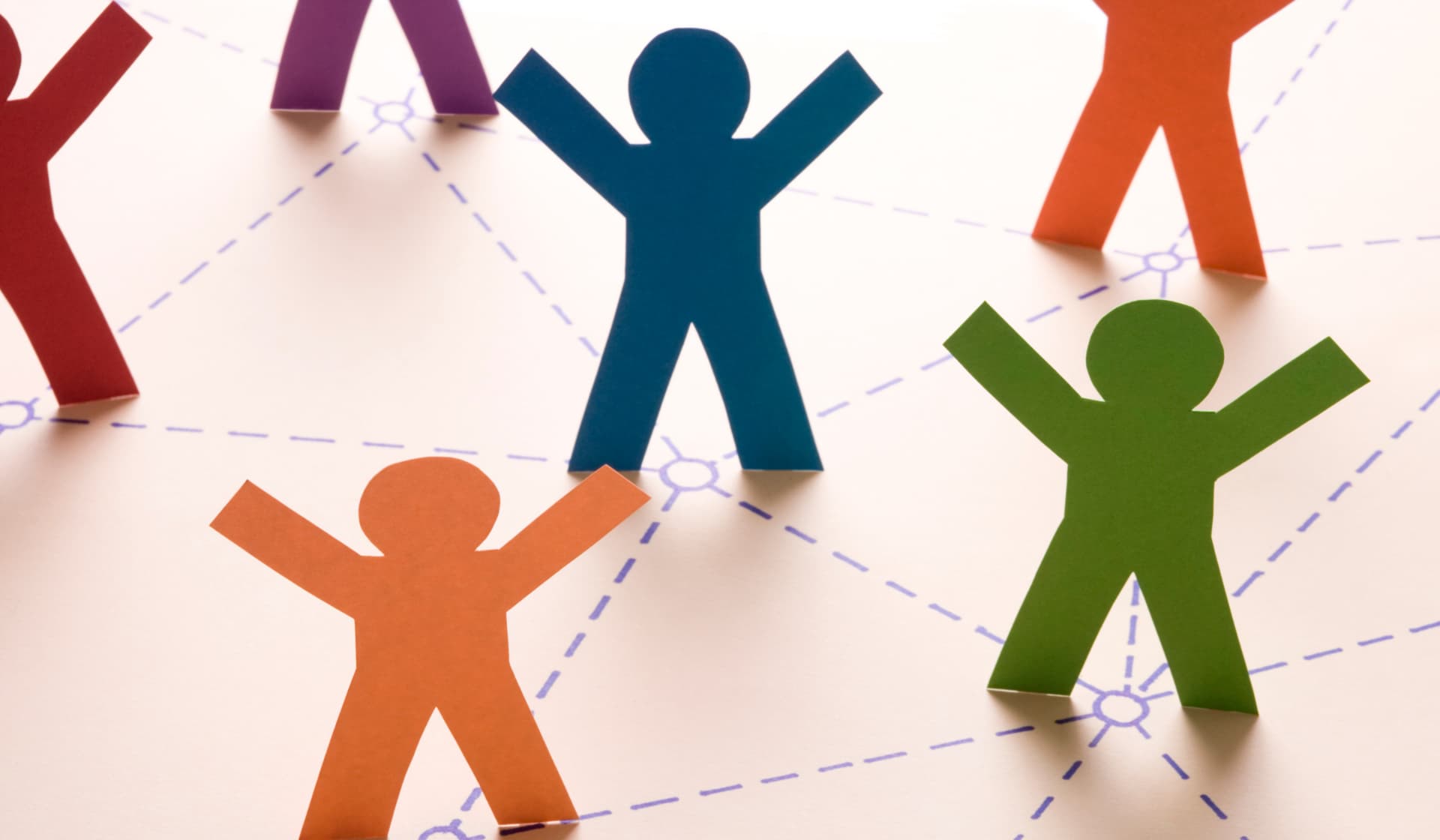 According to a small study published in the June 26 online issue of JAMA Psychiatry, certain brain pathways are hyperconnected in kids with autism. A recent article from HealthDay shared the following about the study (1):

"Children with autism may have higher-than-normal connectivity between certain areas of the brain, suggests a small study that hints brain imaging might some day be used to diagnose the developmental disorder. The findings come from MRI brain scans of 20 children with autism spectrum disorders and 20 children without autism. Researchers found that those with an autism spectrum disorder showed 'hyperconnectivity' along five major brain networks...

'The way different areas within those brain networks talk to each other is quite different in children with autism, compared with typically developing children,' said senior researcher Vinod Menon, a professor of psychiatry and behavioral sciences at Stanford University School of Medicine in California.

One network, called the salience network, showed the most hyperconnectivity -- which basically means a greater-than-normal number of brain areas are activated at the same time. The salience network helps the brain decide which part of our environment deserves our attention at any given moment.

Menon's team found that the more hyperconnectivity kids with autism had in the salience network, the more severe their 'restrictive' and repetitive behaviors."

This study lends further support to the Brain Balance theory of Functional Disconnection as it applies to neuro-developmental disorders in children.  A well functioning brain communicates between both hemispheres and within each hemisphere at lightning speed. These communications are like runners in a relay race: They connect, pass information, and release, repeating this process millions of times a minute. In a poorly functioning brain, these “runners” are often out of sync, missing each other or passing on only partial information. Our program works by improving or correcting this underlying issue. Whether the brain is experiencing hyperconnectivity or underconnectivity, The Brain Balance Program combines customized sensory-motor and cognitive activities to repair the miscommunication. Once neural connectivity improves, parents report a reduction or elimination of behavioral symptoms in kids with ADHD, Asperger Syndrome, and learning disabilities like dyslexia . Contact us today to learn more!

Enjoy These Related Articles:
Kids With Autism Detect Movement Twice As Fast As Other Kids