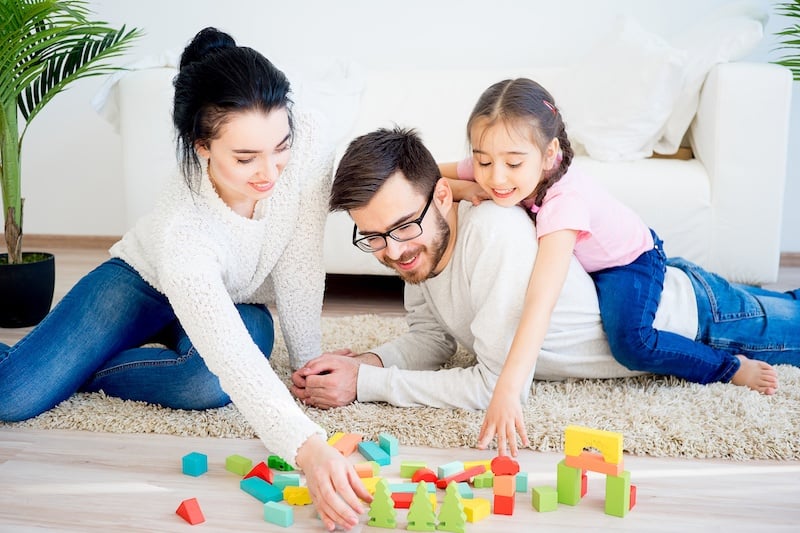 Below is a summary of research studies on primitive reflexes and their link to symptoms and diagnoses that are commonly experienced by children and teens.

Retention of primitive reflexes is associated with focus & attention problems

Published in 2004 in International Journal of Special Education

Published in 2013 in International Journal of Neuroscience

This study examined the extent to which persisting primitive reflexes, specifically the asymmetrical tonic neck reflex (ATNR), is related to symptoms of ADHD in children aged 8-11 years and compared the results in age-matched children without ADHD.  The results showed that ADHD symptoms are closely linked to the persistence of ATNR.

Published in 2012 in Activitas Nervosa Superior

Retention of primitive reflexes is correlated with delayed motor development

Published in 2018 in Archives of Medical Science

Primitive reflexes are suppressed during early development, which allows for the normal emergence of volitional motor activity

The grasp and other primitive reflexes

Published in 2003 in Journal of Neurology, Neurosurgery, and Psychiatry

This review article discusses research on various primitive reflexes, which are reflexive behavioral motor responses that typically emerge during early development and are suppressed during later stages of development to allow for the normal emergence of voluntary motor activity.

Retention of primitive reflexes is linked to difficulties in reading

Published in 2007 in Neuropsychologia

This study examined the effects of retained primitive reflexes on the attainment of core literacy skills in children with or without dyslexia (aged 7-9 years old). The results showed that retention of the asymmetric tonic neck reflex was predictive of attainments in reading, spelling, and verbal IQ. There were no differences between the performance of dyslexic and non-dyslexic children on any of the outcome measures. These findings suggest that for many children in mainstream educational programs, the attainment of core educational skills may be affected by the persistence of a brainstem-mediated reflex system that should have been inhibited in the first year after birth.

Published in 2004 in Dyslexia

Studies have shown that some children with reading difficulties have underlying developmental delay, which may be related to the persistence of primitive reflexes. This study investigated the prevalence of persistent primitive reflexes in a typically developing primary school population (aged 9-10 years). The results showed that retention of the asymmetric tonic neck reflex was found in higher levels in children with lower reading abilities compared to those with higher reading abilities. It was also found that there was a significant difference in motor abilities between the lowest and highest reading groups. These findings highlight the persistence of primitive reflexes in children with reading difficulties and provide further evidence of the association between movement difficulties and reading in young children.

Families at high and low risk for depression: a three-generation startle study

Published in 2005 in Biological Psychiatry

Because elevated reactivity of the startle reflex has been shown to be a marker for anxiety disorders, this study investigated the hypothesis that enhanced startle reactivity would also be found in children and grandchildren of individuals with major depressive disorder (MDD).  The researchers looked at the magnitude of the startle response in children (second generation) and grandchildren (third generation) of individuals with (high risk) or without (low risk) MDD (first generation). The results showed that the startle response was significantly different between the low- and high-risk groups, with the high-risk group showing increased startle magnitude throughout the fear-potentiated startle test. These findings suggest that increased startle reactivity, previously found in adult patients with anxiety disorders and in children of parents with anxiety disorders, might also constitute a vulnerability marker for MDD.

Published in 2009 in Perceptual and Motor Skills

This study examined whether children with attentional and motor difficulties would benefit from sensorimotor therapy using a training program that includes primitive reflex integration along with vestibular stimulation, auditory perceptual stimulation, and gross motor movements. The results showed significant improvement of sensorimotor skills among all three age groups examined: a younger group (7 years old or younger), a middle group (8-10 years old), and an older group (11 years old or older). These finding suggest that a comprehensive training program that includes primitive reflex integration may benefit typically developing children with sensorimotor difficulties and may serve as a complement to regular treatment of developmental coordination disorder, learning disability, or ADHD.