Presidents with Learning Disabilities Prove that Achievement is Possible 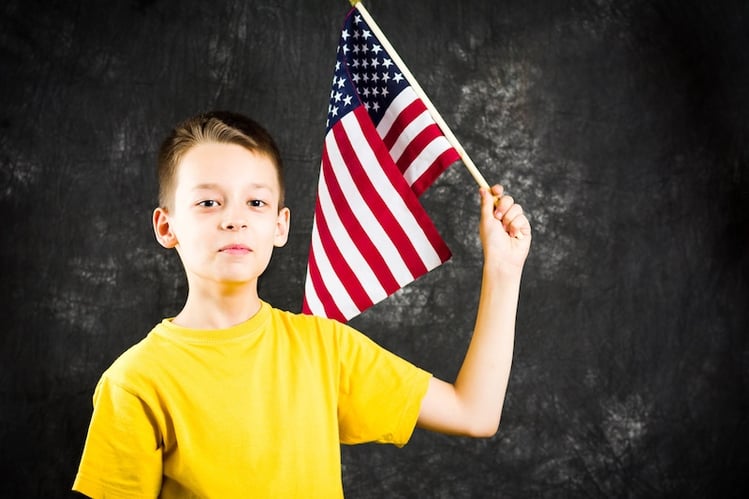 President's Day is a great time to reflect on the achievements of America’s head of the state. But it’s also important to note that there were several U.S. presidents who were able to make these achievements with a learning disability. Here are a few to note:

President Kennedy’s ADHD didn’t stop him from his path to presidency. Kennedy was able to participate in World War II and served in the Navy, later winning a Victory Medal and Purple Heart award. He also attended Harvard and was a part of the U.S. Senate and House of Representatives before becoming president. Kennedy owes much of his success to the support of his family, such as his sister Eunice, who founded the Special Olympics and encouraged him to discuss disabilities while in office. Kennedy was also able to bring the topic of disability to the forefront by creating various laws that helped to support research and treatment for individuals with disabilities.

As the first Commander-in-Chief of the United States, George Washington was able to make a variety of achievements, including creating treaties with the Native Americans and setting up the fundamental principles of the presidency, such as a two-term limit to be the president. Washington was able to achieve all of this despite having dyslexia. Much of what contributed to his success was that he worked on overcoming his challenges with his learning disability.

Lincoln dealt with severe depression and anxiety throughout his presidency. The issues were so problematic that it would cause him physical pain, such as headaches. But Lincoln turned to hobbies, such as storytelling and reading, to get him through his depression bouts. In the end, Lincoln was able to win the Civil War and abolish slavery.

Having the responsibility to run a country is a tough job in itself, and it's even more challenging when having to deal with a learning disorder in addition to carrying out presidential responsibilities. Yet, these academic challenges didn’t stop any of these presidents from successfully making accomplishments. By struggling to overcome their issues, these U.S. presidents were able to achieve what they set out to do.

Brain Balance has a plan for kids who struggle. For over a decade, the Brain Balance Program has helped tens of thousands of children with learning and developmental issues through our integrated, whole-child approach. Learn more about our program!