Nutrition for the Second Brain: How to Maintain a Healthy Gut 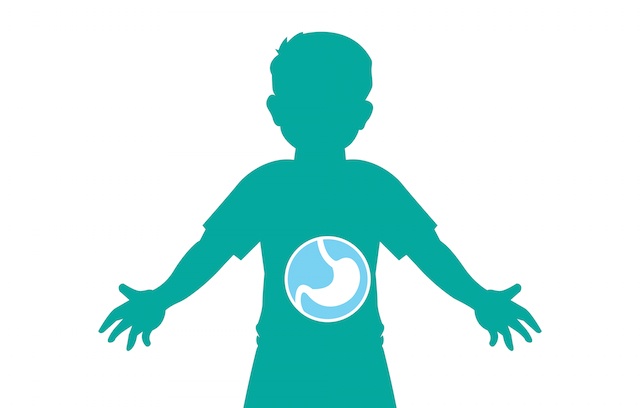 Some medical researchers have evidence showing that the gut may act as a second brain. While the brain controls almost every function within the body, the digestive system operates independently. Additional research shows that conceptualizing the gut as a second brain could help explain mental health and behavioral issues found in some people. This suggests that taking better care of the digestive system could help control the symptoms of behavioral issues in children.

The Second Brain May Influence Emotions

Emeran Mayer, a professor of biobehavioral sciences at UCLA, says that nerves in the gut could play a significant role in how people feel. The feeling known as "butterflies in the stomach" could be one of the most obvious signs that the second brain influences emotional well being.

At least one group of researchers finds that the microbes in a mouse's stomach can predict how the mouse behaves. In the experiments, researchers at McMaster University found that they could even change a mouse's behavior by switching the microbes from a fearless mouse to an anxious mouse. Once exposed to the fearless mouse's gut microbes, the anxious mouse becomes braver.

This preliminary research suggests that the digestive system could play an important role in a student's school performance and behavior. Students with unhealthy guts may be more likely to struggle with issues like ADHD. They may also have difficulty following orders, sitting still in class or asserting themselves in healthy ways.

Even if the gut only plays a minor role in a student's behavior and school performance, parents and educators should take time to determine how they can contribute to digestive health.

Maintaining a healthy gut doesn't take a lot of work. Eating probiotic foods like yogurt, kefir, fermented foods and miso (for dairy-free diets) can help regulate the digestive system's bacteria. If the research is right, including these foods in a child's daily diet could improve his or her emotional well being and behavior. Scientists have found convincing evidence showing that a probiotic diet could contribute to more stable emotions and positive behavior.