Is it Normal? An Age-by-Age Guide to Behavior in Public 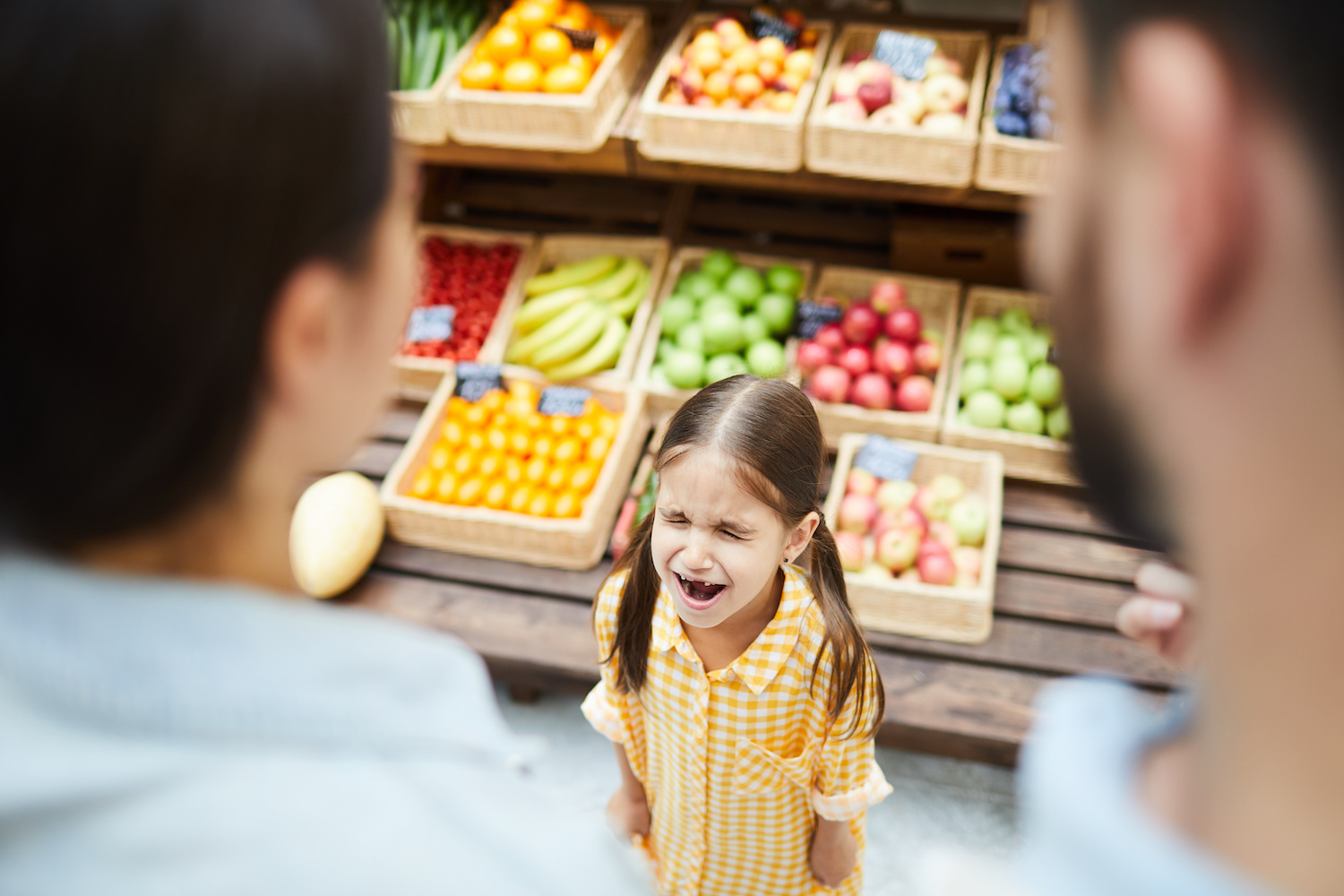 Children all grow and develop at different rates, and as a parent, it can be hard to know what behavior is "normal" for your child, and what behavior could indicate certain disorders or delays. For more help understanding whether your child is hitting their important behavior milestones, the following age-by-age guide may offer some insight. This list contains age-appropriate behavior for each age range, so you can gauge whether your child is on track or may need the help of a professional to determine what's causing the delays.

From the newborn stage to the start of toddlerhood, children are slowly starting to develop an awareness of the world around them and learn how to communicate what they need. At this stage, it's common for children to be incredibly curious, engaging in behaviors that can hurt themselves or others—but not on purpose, only because they want to see what happens when they try something new! Babies at this stage seem selfish, claiming things as their own and regularly asking for what they want. By the end of this stage, children are still not great at playing WITH other kids, but they will like playing nearby them.

At age 3, kids start to exert their independence. They'll demand increased control, and a refusal to give it can lead to tantrums even in public. "No!" becomes a regular part of the vocabulary at this stage. And yet, despite their desire for independence, they'll flip back to being a baby regularly, asking to be carried and getting you to perform routine tasks.

During the stage from ages 4-5, children become more independent than before. With that independence comes self-confidence. In addition, there is now an awareness that the entire world does not revolve around them. They start to understand that they can hurt other people, and kids get good at sharing during this phase of life. Kids from ages 4-5 learn to love to play WITH other kids, rather than alongside them, and they learn to follow rules (though it can be difficult at the start). Tantrums should subside at this stage, and they should be able to express their anger or frustration verbally.

Once your child is school-aged, they should be able to get along well and cooperate with others. They can play both alone and with friends, and they should start to gain an interest in group activities, like teams or clubs. As your child progresses through this age, they start to become more aware of what other people think. By age 11, children may not communicate about it but will be curious about romantic relationships. Modesty about the body develops during this stage, and by age 6 and older, children should naturally feel like keeping their bodies appropriately covered.

Friends will likely become more important than family. They may go to great lengths to fit in with their peers including putting themselves in risky situations. During this phase of development, teens may not want to be seen in public with their parents. It's important that they have space to develop their own sense of independence - safely. While it's typical for teens to be moody, secretive and short-tempered, being physically abusive, verbally abusive, destructive, or abusing substances is a sign that intervention is necessary. They will likely not grow out of such destructive behavior.

If you're concerned that your child is not meeting social or behavioral milestones or is struggling socially or behaviorally, contact us online to learn more about how the Brain Balance Program can help. For over a decade, we’ve helped over 40,000 children improve the critical skills needed to create a brighter path for their future. You can also view the research and results of the program on the website.