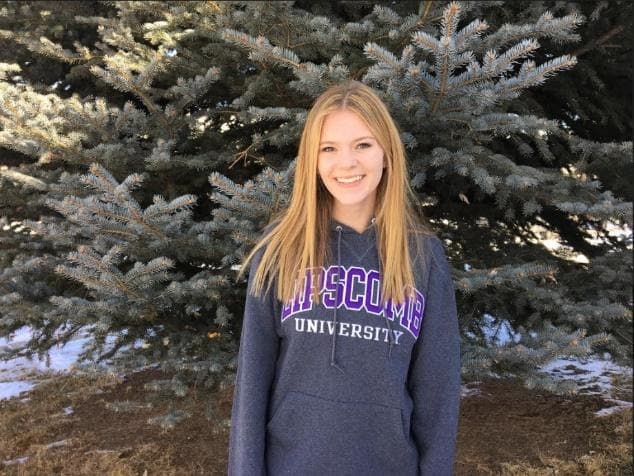 In her younger years, Natalie Thwaites couldn’t imagine a life where she would be thriving as a psychology major at Lipscomb University.

“I never thought I’d say this, but I love school,” she said. “And because of that, I’m planning on getting my Ph.D. in neuropsychology eventually.”

Life was different for Natalie at 16. She couldn’t focus if there was any noise, had trouble tracking when reading, and her anxiety had become debilitating. She would talk over people and missed other social cues. Her friendships and relationships were suffering.

Her sister, Meagan, had been having similar challenges attributed to anxiety and attention deficit disorder and was finishing out a six-month program at Brain Balance Centers. The impact of the program on her sister was evident to Natalie, and she decided it was time to make her own change.

A Journey Through the Brain Balance Program

The Brain Balance program employs a combination of physical, sensory, and cognitive activities to strengthen and build your brain connectivity. As Natalie started the program, she had doubts about if the program would work, and sometimes felt silly during the sensory activities or didn’t want to go as it got harder. But heartened by her sister’s experience, she continued to push through – and began to see some of the missing connections start to click.

“My friendships used to be all over the place, and I didn’t understand until I was in the program what needed to be worked on,” she said. “By the middle of the program, I realized I wasn’t talking over people. I was listening to them and I was soaking up what they were saying. I was able to respond fully, and I saw a lot of my conversations with them become deeper. I was more aware and understanding, and able to be present in the moment.”

The deep connections she forged with staff at the Brain Balance Center also made her look forward to her sessions. While in the program, Natalie received an award at school and mentioned it when she arrived at Brain Balance.

“They knew how much of a big deal that was for me,” she said. “They celebrated with me and were so happy. The staff is so loving, accepting, and encouraging. Every person on the staff is working for the kids and for the people that are engaging in the program, and it creates such a warm environment. That’s something that you won’t find at other therapies and other doctors.”

“There are things in life that we don’t think about, but it can be a life-changer for that person,” she said. “It was really cool to see these huge victories.” 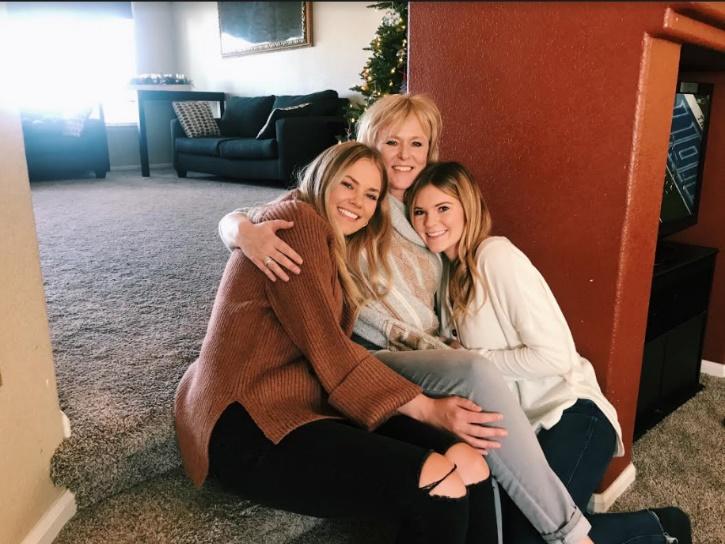 By the time the program concluded, Natalie had seen many of her issues level out, and she continues to benefit from these changes today.

“I’m able to focus with noise, and I never thought that I would be able to do that. And if there’s music, if there are people talking, I can still focus and get my stuff done, in the way it needs to be done, instead of just half doing it. It has helped tremendously with my productivity.”

The benefits of the program didn’t stop with her – Natalie says it changed her family as well, who had been struggling alongside her to balance what she was going through and feeling before she began the program. Her confidence in tackling different situations and ability to be more present has helped her family.

Natalie knows firsthand the program requires a high level of commitment – but she encourages others considering Brain Balance to think about the lifetime of benefits it can yield.

“Yes, it’s intense,” she said. “It’s a long program. It’s a lot of commitment for the kids and the parents, but my family has been impacted, and I’ve been impacted and I’ve seen so many other people being impacted in such a positive way that it was beyond worth it. I wouldn’t have it any other way.”

To learn what's possible for your family, find a location near you.