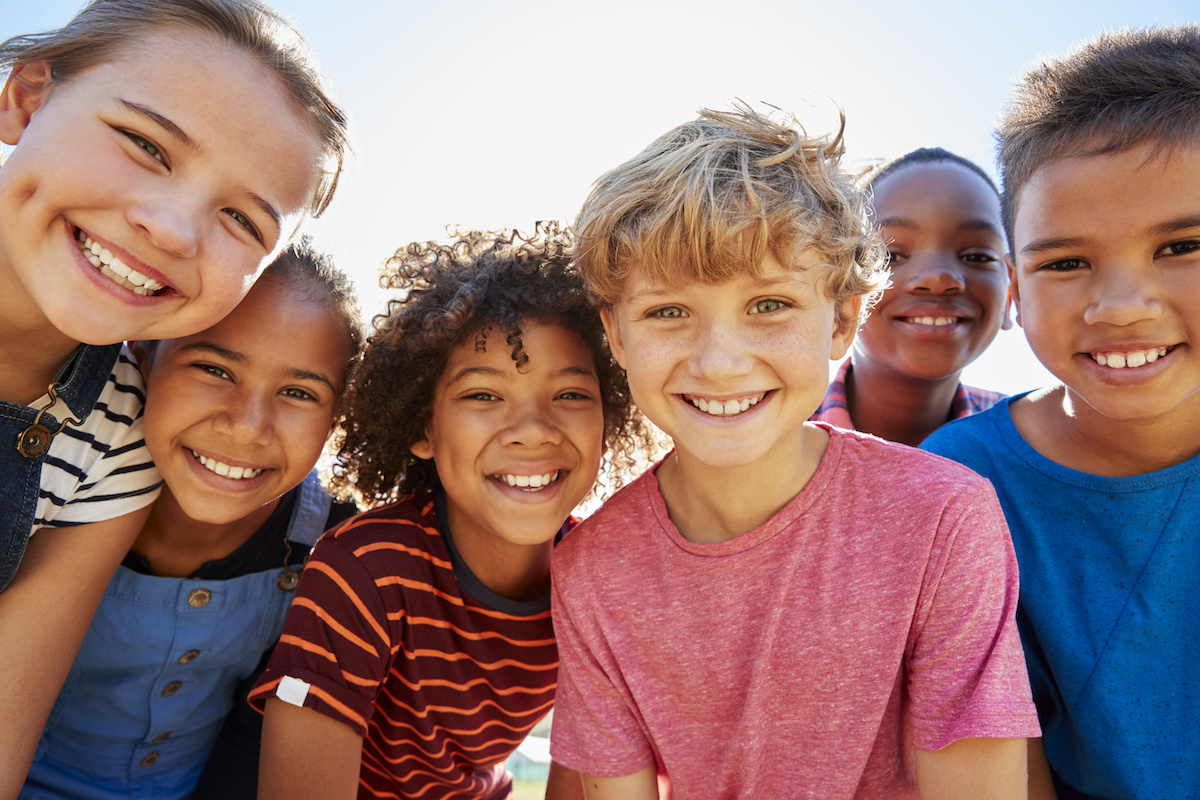 A child’s social and emotional development is critical to overall success in school and life. Kids with developmental delays and struggles often experience significant social difficulties due to their learning and behavioral differences. In addition, these children may not be meeting their social and emotional milestones which can further alienate them from their peers. Here is a breakdown of what to expect socially and emotionally as a child gets older. While kids mature at different paces, if your child is not meeting these milestones, it may signify an issue that should be addressed with a professional.

For over a decade, we’ve helped over 50,000 individuals improve the critical skills needed to create a brighter path for their future. If you're concerned that your child is not meeting social or behavioral milestones or is struggling socially or behaviorally, contact us online to learn more about how the Brain Balance Program can help. You can also view the research and results of the program on the website.