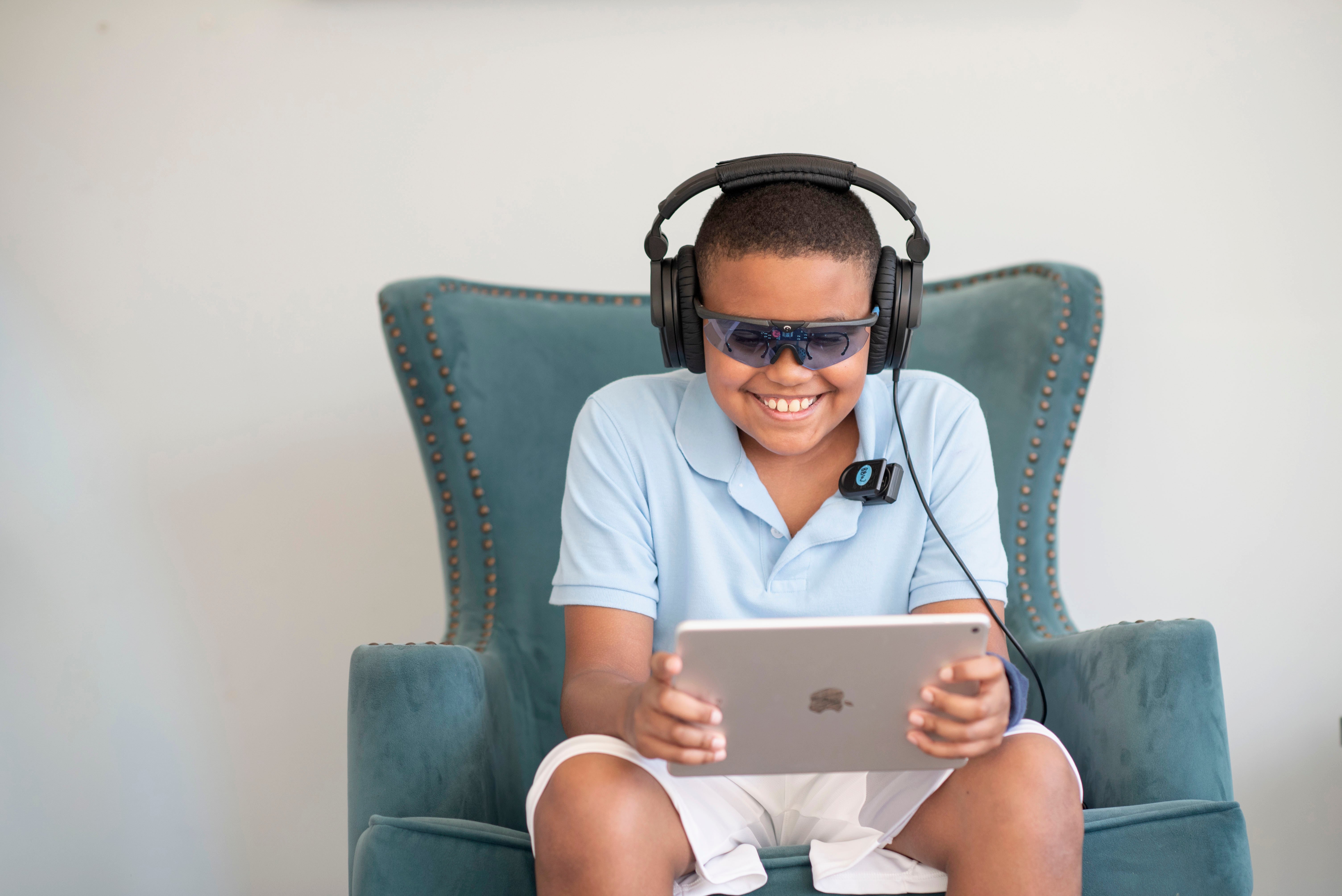 We have tried everything to help our son with his learning challengers. Brain Balance is the first place that delivered results.

Brain Balance has been a true blessing for our family. Brady was diagnosed with dyslexia in 2nd grade, but we knew from an early age, he had some learning issues. He showed signs of ADHD, was tested twice, but both times our pediatrician said, “no ADHD, he’s just a busy boy ” Although brady was always very personable and made friends easily, he was very aware that he was not reading and learning at the same level as his peers. I had seen a Brain Balance ad in one of our local magazines and called to make an appointment for my husband and I to visit with Dr. Randall. We were over the top impress with his knowledge and his ability to describe Brady to a “T” without ever have meeting him. We scheduled an assessment immediately and made an appointment to have blood work done to see which food sensitivities were triggering Brady’s inabilities. After a summer spent at Brain Balance and following Dr Randall’s very specific diet, we are please to say, we have a different Brady! After the 1st 6 weeks of school, Brady got 3 A’s and 1 B on his report card… And 1 of the A’s was in READING!!!!! That is HUGE! Not only have we seen major improvements in his grades, but his behavior has changed dramatically! His concentration has also improved which has helped with diving (he is a springboard diver) We love Brain Balance and have referred many of our friends! Robyn R. – Trophy Club, TX

“Looking back, Brain Balance was an integral part in our family “normalizing.” We spent considerable resources attempting to do so and when we found BB, it was like the fog lifted and we hadn’t fully realized we were in inclement weather. The people there knew what we were going through, almost like magic, without us having to tell them. They spoke Jordan’s language and she responded immediately, finally feeling like someone gets her. She embraced BB and her new family, and worked to reach her goals. She has flourished in so many unforeseen ways and, as a result, so has our entire family.“ Darla B. Westlake, TX

“We have been so excited to see the changes in our son after going through the Brain Balance program. His processing speed and skills improved tremendously in school and in other areas of his life. He became a more confident and happier child as he experienced new success academically, socially, and daily living. We are so pleased with our results from Brain Balance that I would highly recommend it for any child.” Matt M. Southlake, TX

We are open with new safety standards. 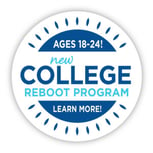 Chat with Us Now!