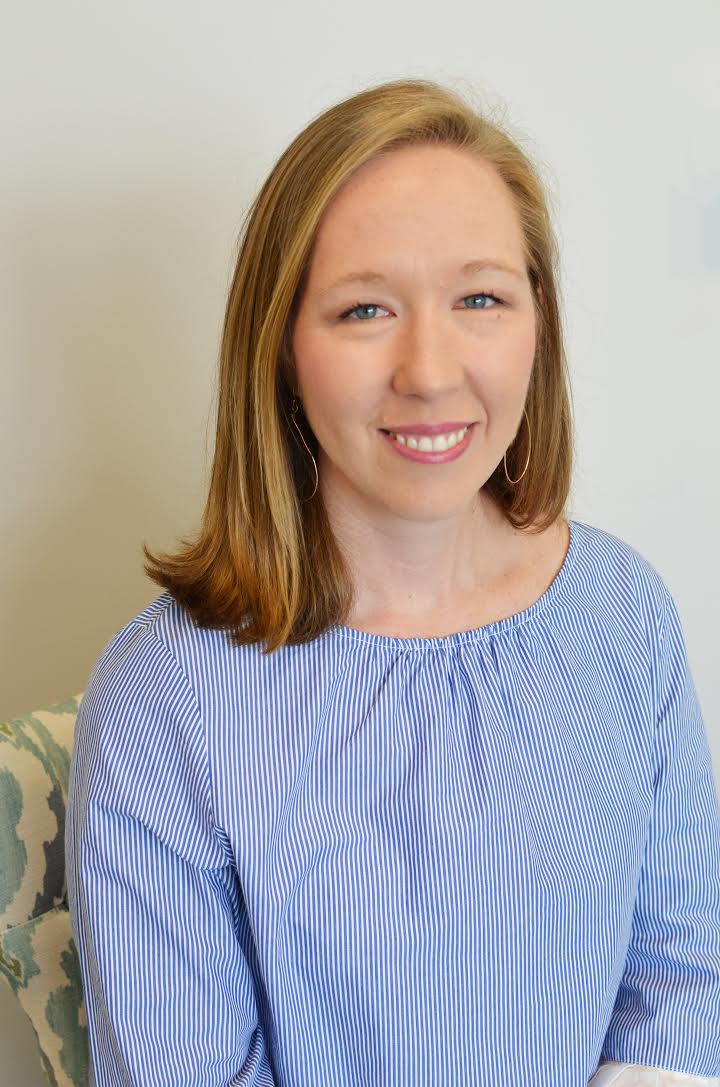 Kristal is the Operations Director for the Brain Balance Achievement Centers in the Lowcountry area. She graduated from the University of Georgia with a Bachelor of Science in Family and Consumer Science, followed by a Masters of Arts in Teaching from Piedmont College. Previous to joining the Brain Balance family, Kristal was an educator for 11 years in both the public and private settings. During this time she saw the continuous rise of issues related to children’s academics and behavior and felt the frustration of not having an option to offer parents that truly corrected these problems. Then, approximately four years ago, her nephew and niece went through the Brain Balance program for two very different reasons. She saw the results were truly life-changing and knew she wanted to be a part of bringing this kind of opportunity to more families. She is excited to bring her knowledge of children and education with her to the Brain Balance program. Helping and teaching children has always been her passion, and she is able to continue to do this in an amazing way by helping children overcome their obstacles while focusing on the root of their struggle.

New to Lowcountry area, she enjoys learning more about the area and getting to know the community. She and her husband spend their free time with their two children, Peyton and Mason, and love to watch the Georgia Bulldogs play on Saturdays! 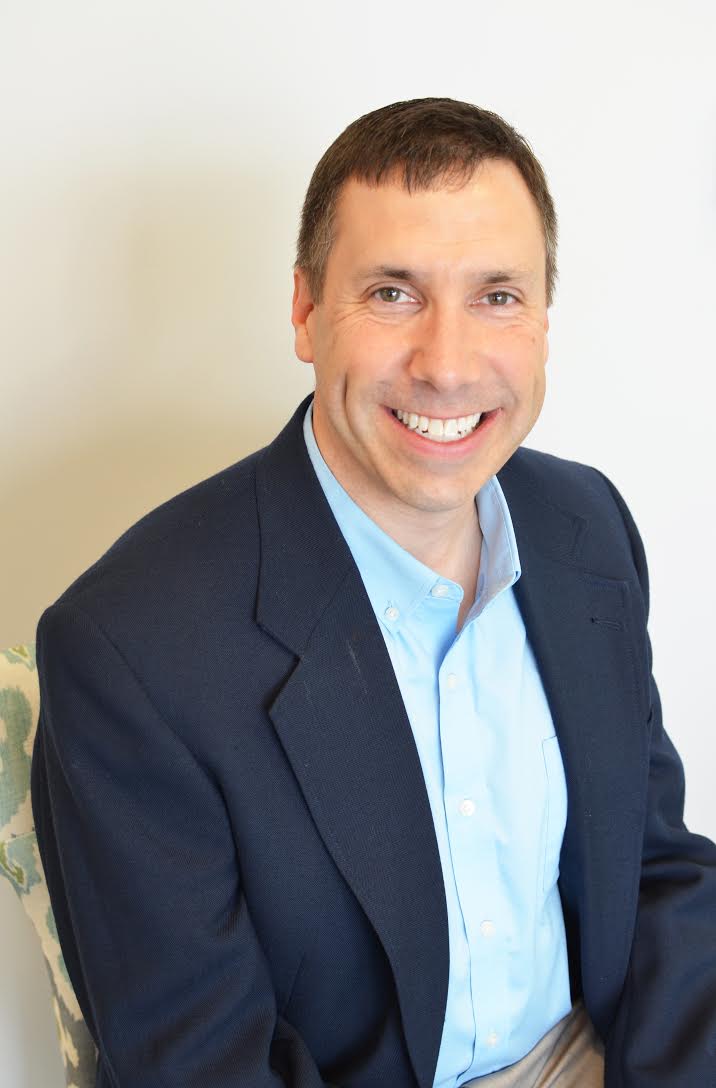 Bryan received his business degree from the University of Georgia with a concentration in Social Psychology. He has been a part of the Brain Balance family for 5 years and brings over 22 years of experience in program development, personnel training, and business management. Bryan was also recently elected to serve on the advisory board for Brain Balance owners and asked to participate on a national leadership panel. He and his wife, Kristal, also have centers in Jacksonville FL, Mount Pleasant and Lexington, SC, and recently won the award for “Franchisees of the Year” for 2017.

What was even more impactful, however, was his nephew’s story. From an early age, Hunter really struggled to fit in socially. Even dining out became nearly impossible as his behavior and tantrums grew to be uncontrollable. This led to tension throughout the entire family and caused ripples well beyond their small family of five. Hunter would eventually be diagnosed with Asperger’s Syndrome and it was suggested that he could have Autism. Specialist after specialist wanted talk about how to understand and manage Hunter, but no one really approached how to help him…until the family was introduced to Brain Balance in 2012. 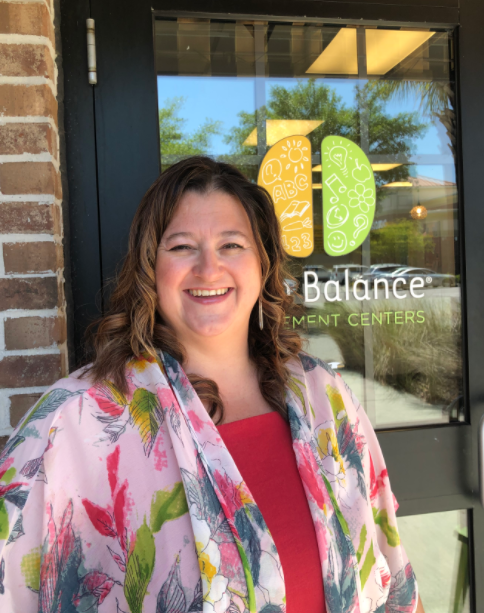