Brain Balance takes an integrative approach to strengthening the brain and its connections through sensory engagement, physical development, academics and nutrition. This comprehensive and effective program has helped thousands of individuals nationwide to improve the critical skills needed to create a brighter path for their future.

PARENTS GET SUPPORT, TOO

At Brain Balance, we have helped over 40,000 families through every stage of this effective program. We provide in-person support, online support groups and the tools and materials necessary to help your student succeed.

Download your FREE E-BOOK to learn valuable information about the Brain Balance program.

GET THE ANSWERS TO YOUR QUESTIONS ABOUT THIS EFFECTIVE, DRUG-FREE PROGRAM. 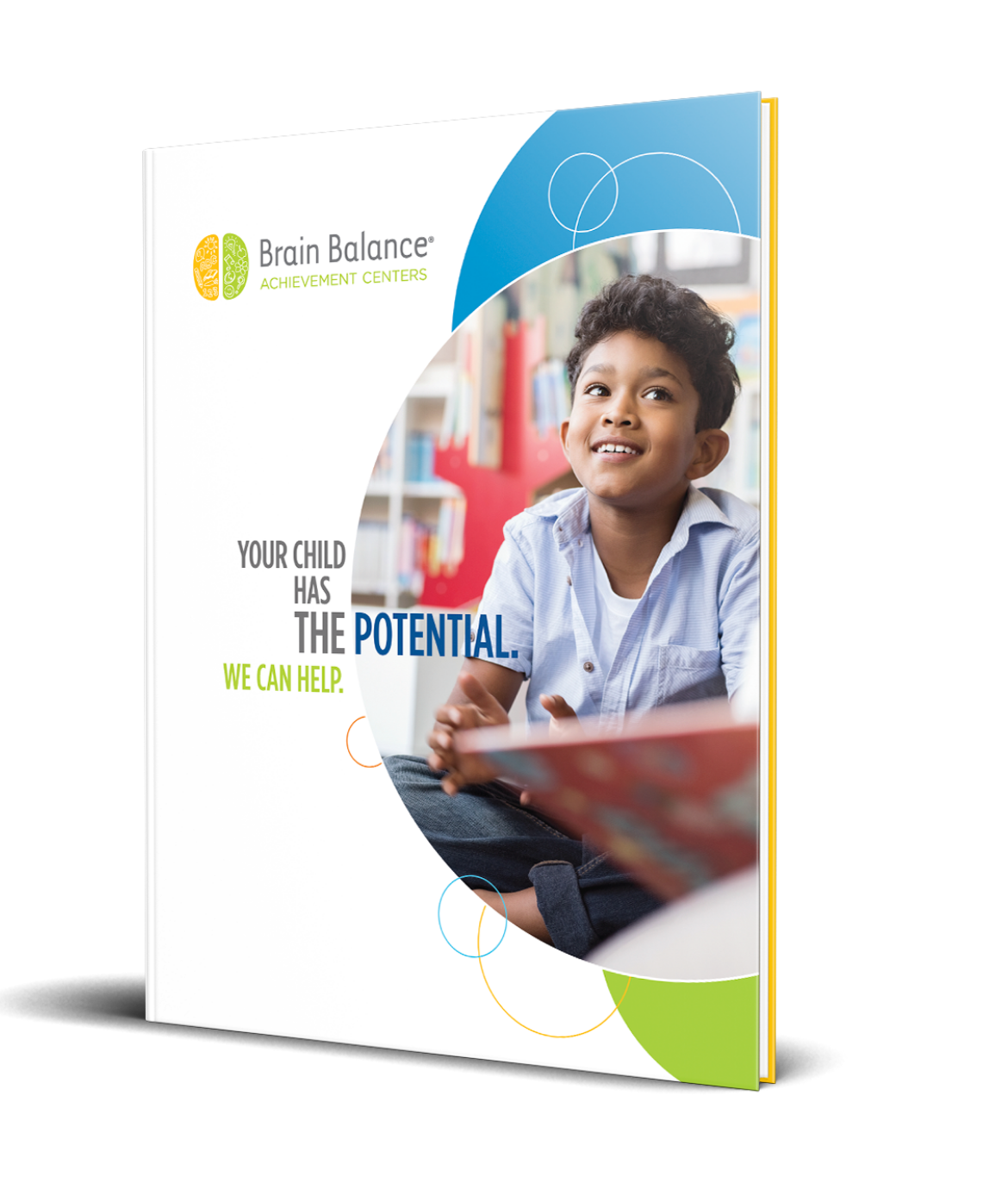 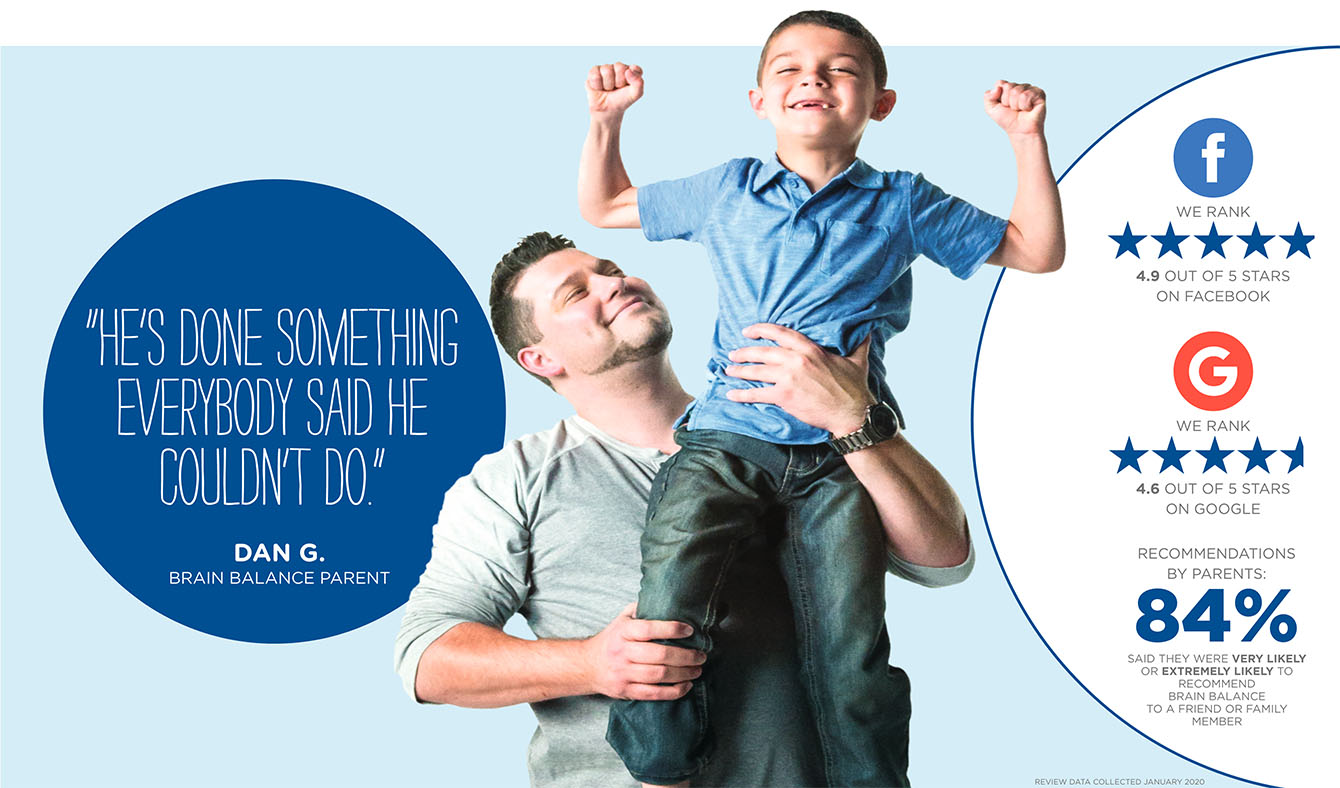 Learn about our program through real stories and results that parents have seen in their children after completing the Brain Balance Program. 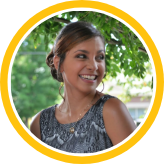 Her mother enrolled her in a private school for kindergarten that offered a focus on motor skills and a holistic approach to teaching. She was also placed in physical therapy, occupational therapy and speech therapy. At times, Sofia was bullied in school because other kids found her quirky and somewhat odd. Her social skills did begin to improve, but her academics were failing. She didn’t learn to read, and she couldn’t do math. By fourth grade, nobody could really pinpoint what was going on. The school felt Sophia had a medical issue; her doctors felt she had educational disabilities. At the end of seventh grade, everything just crashed. Sophia ended up in a psychiatric facility.

Then, Sophia’s mother found Brain Balance. She felt like during the first month of the program, the team uncovered the “old monster.” Then, there was a 180-degree turn. As they were getting closer to the second month, Sofia said, “I feel like I can think better. I can hear things better.” Sophia was most pleased that she could communicate better with her mother. Sophia’s mother reports that they have better dialogue, communication and problem resolution. 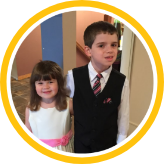 Joey wasn’t doing well academically. He wasn’t making friends. He was way behind his age on everything – comprehension, reading, math. He would play by himself, or he would find a corner. He wouldn’t engage well in groups.

Joey’s parents tried many avenues to find out how to help their son. After taking the Brain Balance Personalized Assessment, they learned, for the first time, why Joey did the things that he did. Nobody had ever been able to explain it to them before. His ADA therapist saw him prior to Brain Balance, and she saw him after Brain Balance. She said that the differences were incredible. His ability to socialize and converse with someone was night and day. She said, “This is a completely different child.”

Joey was someone who was not interested in boys’ sports or sports at all. He’s now on a baseball team. Joey has much more self-awareness than he had before the program. He’s more aware of his own emotions, and he’s more mindful of how his actions affect other people. He has empathy and is starting to understand jokes and laughs appropriately. He also actively pursues friendships.

“Brain Balance changed our lives,  and it changed Joey’s life. We highly recommend the program.”